We make the internet better with consultative creative and engineering services, innovative tools, and dependable products that take the pain out of content creation and management, in service of digital experiences that advance business and marketing objectives. We’re a group of people built to solve problems, made to create, wired to delight.

A customer-centric service model that covers every base, unrivaled leadership and investment in open platforms and tools for digital makers and content creators, and a forward-looking remote work culture make for a refreshing agency experience.

With ~200 experts in digital strategy and management, software engineering, user experience and interactive design, cloud infrastructure, and audience and revenue optimization, we’re big enough to conquer any challenge, and small enough to care. Cross-discipline teams of 6-8 specialists organize around qualified project and product managers, putting customer delivery front and center. Whether your ads are down, your visitor bounce rate is up, or your database server is sideways, we’re a partner who never says, “We don’t know how to help,” and can always say, “The President would be happy to speak with you.”

Should I build an app or a responsive website? Am I maximizing my ad revenue? Why don’t my visitors click “sign up”? How many 10uppers does it take to screw in a website? We don’t just build: we figure out the plan.

Inspiring design brings the functional and the beautiful; a delightful blend of art and engineering. We focus on the audience whimsy and relationship between brand and consumer, delivering design that works.

Please. Look under the hood. Our team of sought after international speakers provides expert code review for enterprise platforms like WordPress.com VIP. Because the best website you have is the one that’s up. 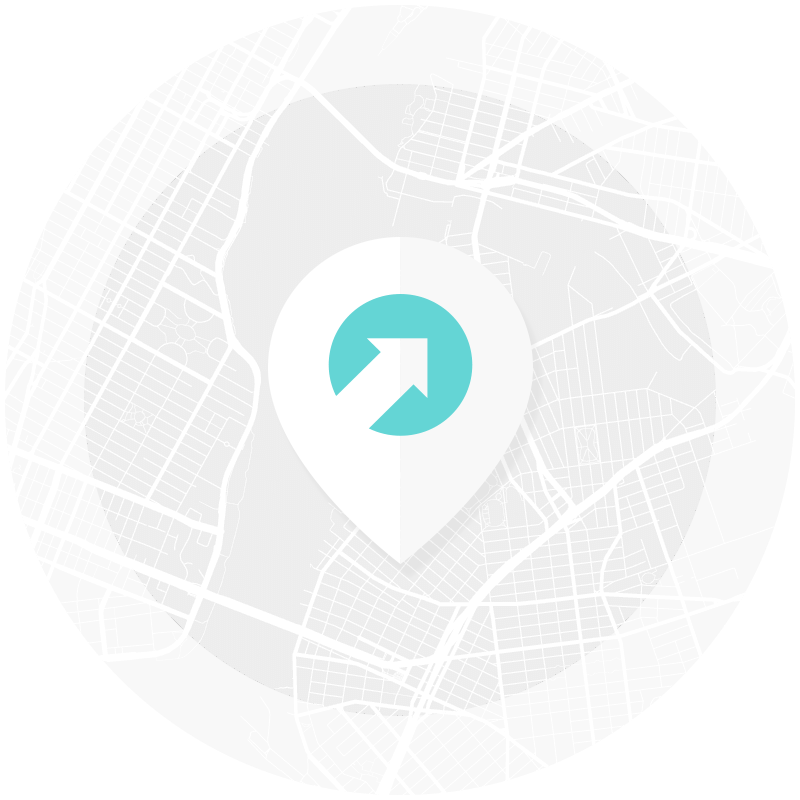 Fig 1. 10up is everywhere, seriously.

The best talent isn’t found in a single zip code, and an international clientele requires a global perspective. From New York City, to the wilds of Idaho, to a dozen countries across Europe, our model empowers us to bring in the best strategists, designers, and engineers, wherever they may live. Veterans of commercial agencies, universities, start ups, nonprofits, and international technology brands, our team has an uncommon breadth.

Influencing communities around the world, our team leads meetups, speaks at local events, and visits clients wherever they may be.

Independence from traditional “brick and mortar” offices, freedom from commutes, and flexible schedules across nearly a dozen time zones means our team works when and where they’re most inspired, available when our clients need them.