With 2015 coming to a close, I’ve been reflecting on the ElasticPress project’s accomplishments since its inception one and a half years ago.

Today, we released ElasticPress 1.7, which completely restructures post meta storage. This enables performant post meta queries with complex comparisons against data types, such as integers, dates, and times. We also fixed some bugs.

Like many of our popular open source projects, ElasticPress was originally conceived as an internal tool designed to support some specific client needs. Since open sourcing the project, ElasticPress has garnered over 30 contributors (most of whom do not work at 10up), 16 major releases, and a thriving Github community where developers and site owners are collaborating. ElasticPress is used by major hosting companies and across hundreds of websites, some of which serve millions of pages each month. I have introduced developers to ElasticPress at speaking engagements around the world.

We’ve also learned our fair share of lessons since initiating the project. Here are a few that stand out.
END_OF_DOCUMENT_TOKEN_TO_BE_REPLACED 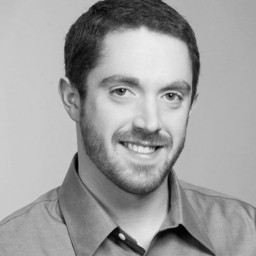 This Saturday, I will be presenting “Modernizing WordPress Search with Elasticsearch,” focused on ElasticPress, at WordCamp Nashville. 10up’er Zack Rothauser will also be in attendance.