We make the web better by finely crafting websites & tools for content creators.

See our work
“I am continually impressed with 10up and the work they’ve done for us. I honestly don’t know that I’ve ever worked with a vendor who so consistently delivers on every level.”
Michael Wann, Director of Communications – Microsoft
All I can say is WOW. I cannot get over the professionalism, desire to get the job done at all costs, and customer centric focus.
Michael Landsman, Project Manager at JDRF
I can unequivocally say you are one of the best consulting teams I have worked with in 15 years.
Former Director of Engineering, WIRED
We could not have done the redesign without you, and your continued support is critical … I know our team appreciates you.
Heather Harde, former CEO of TechCrunch
Bravo gang! Tip-top. Super duper. Ding dong!
Sales Director, Thomson Reuters
We came to 10up with a vision … They realized and exceeded that vision with speed and agility while contributing invaluable insights and recommendations. They’re truly a team of world-class WordPress engineers.
Matt Fulton, Director of Digital Services, MaineToday Media
I couldn’t be happier. I know that you went above and beyond for us, and I’m so very grateful to have had your time and expertise.
Andrew Wilkinson, Social Media Specialist @ Trulia 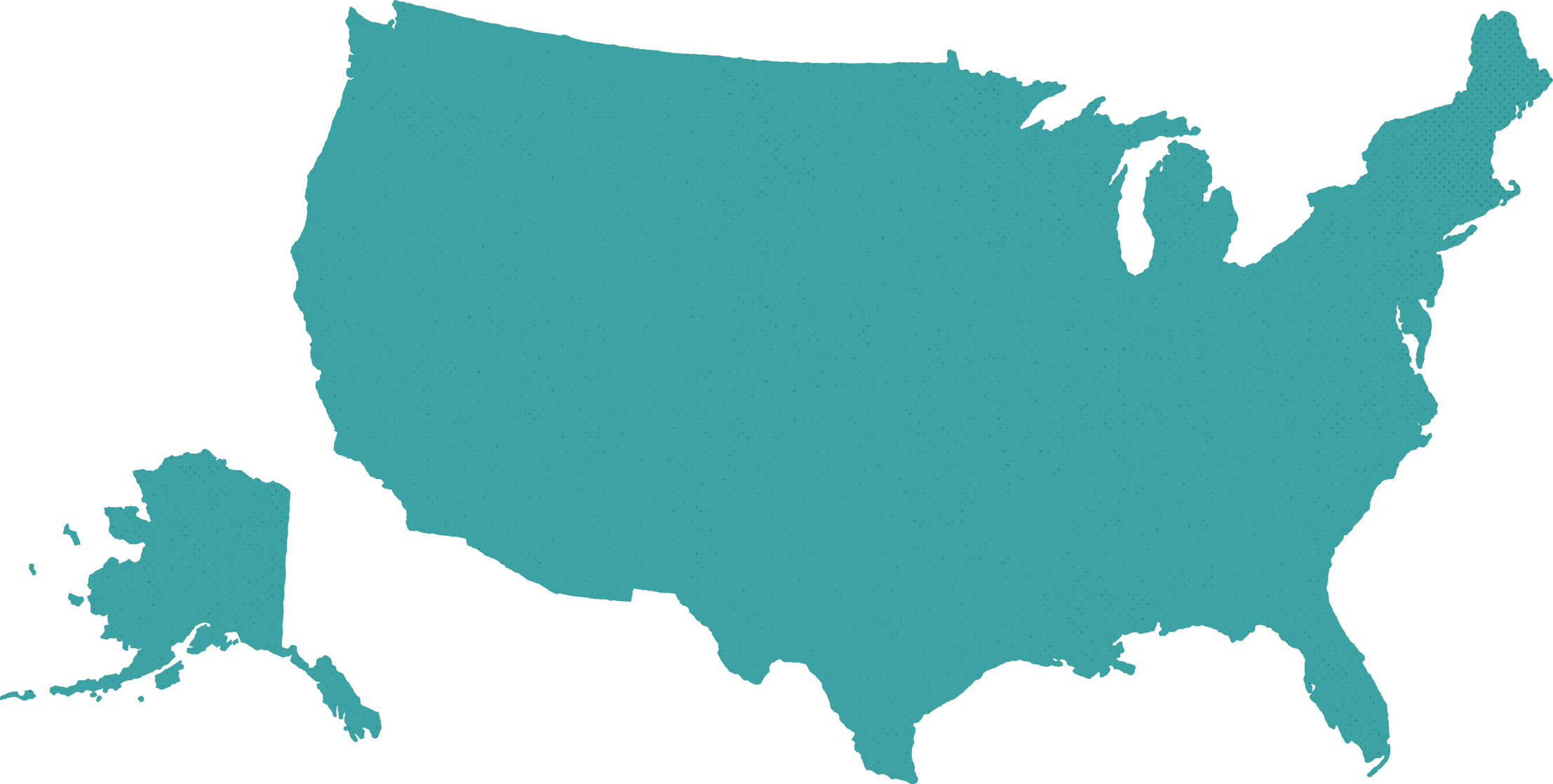 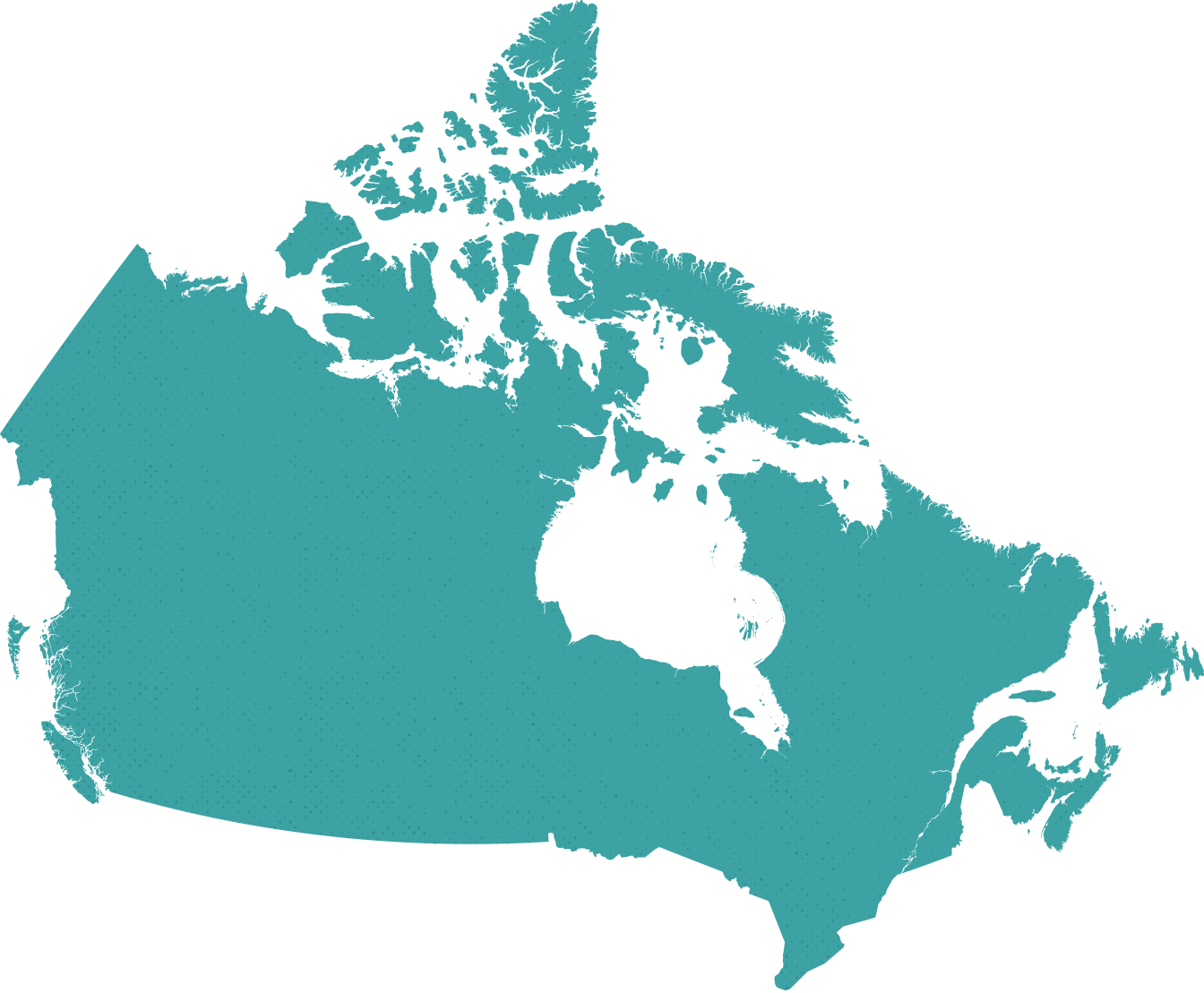 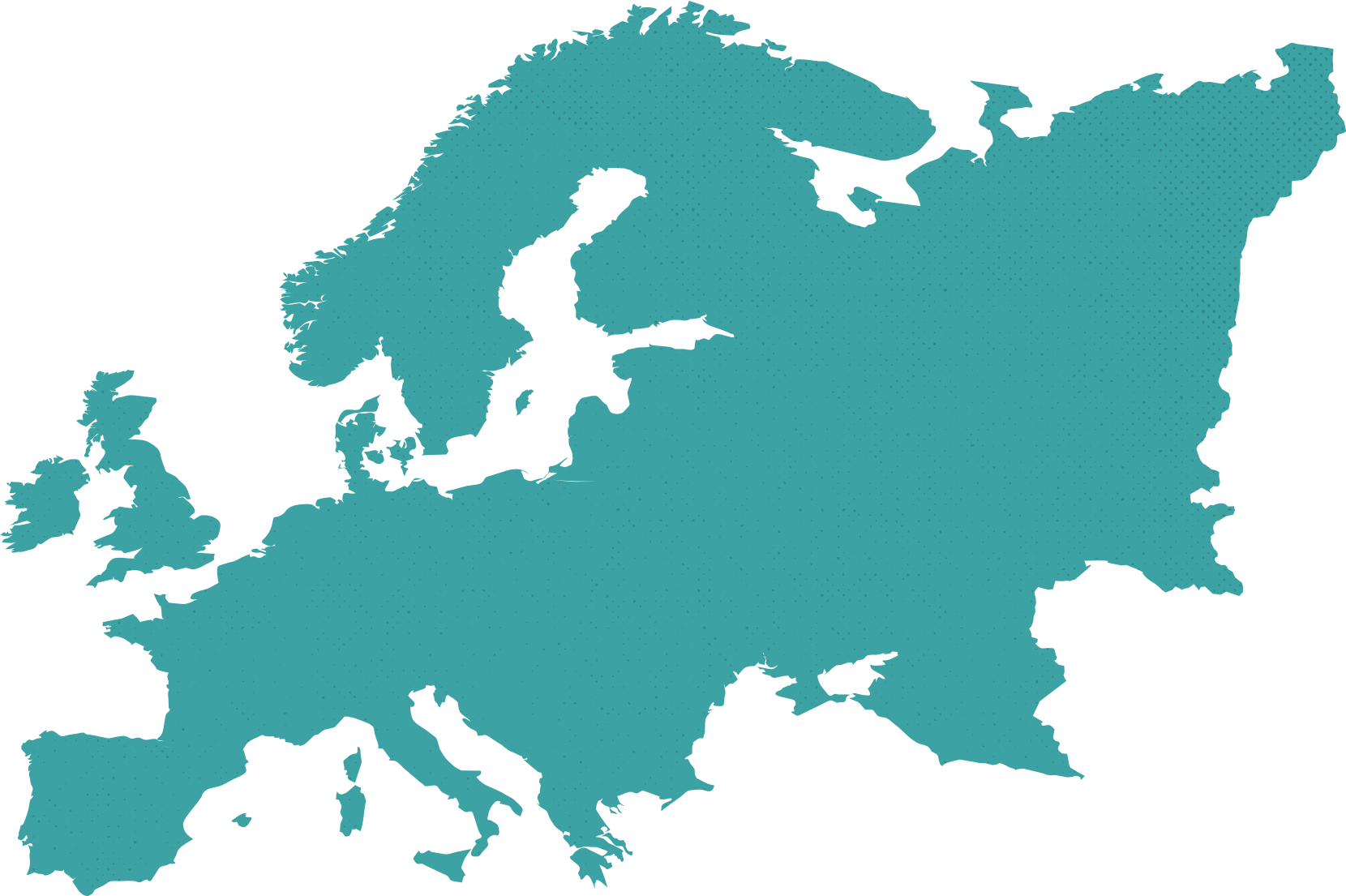 Learn more about 10up Europe 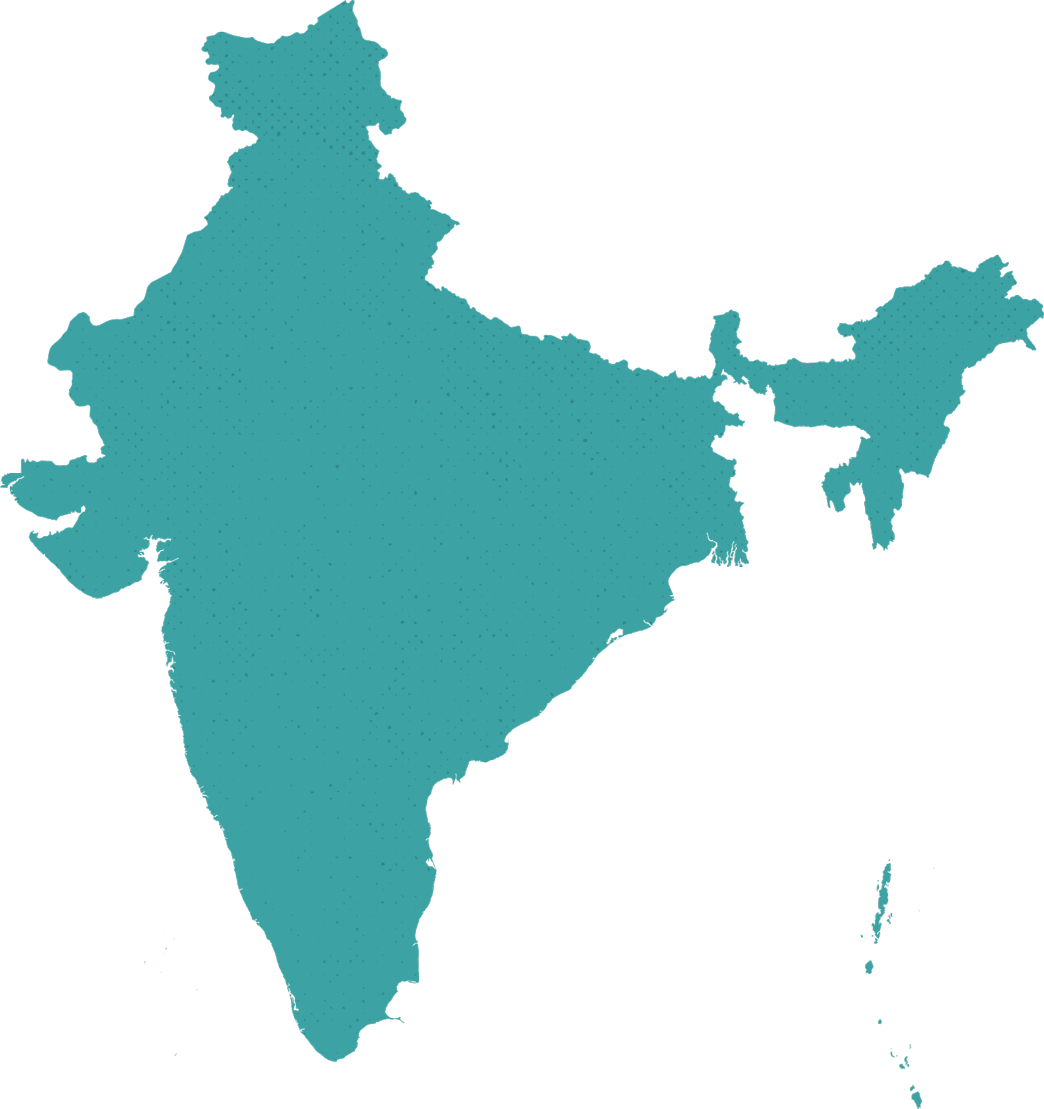 We're wherever you are, with 10uppers in most major cities—and everywhere in between.

In 2019, Google announced its intention to phase out support for third-party cookies in Chrome–an effort now scheduled for completion by late 2023. Alongside this year’s edition of WordCamp Europe in Porto, Portugal, 10up, Google, and long-time 10up partner WP Engine hosted an inter-agency roundtable to explore how the upcoming changes will impact our clients and the web at large—laying […]

Last week saw the release of WordPress 6.0 — a release that improves the block editor and full site editing experience through an upgraded user interface that simplifies page composition and content creation. Eleven 10uppers contributed to WordPress 6.0, with Senior Engineer Peter Wilson serving as Release Lead / Core Tech Lead, and myself credited as a Noteworthy Contributor. WordPress […]