What happens when 10up is in Las Vegas…gets shared with the community! 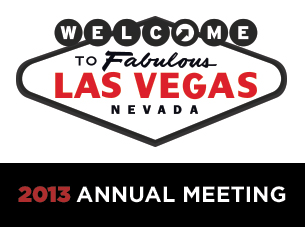 Nearly all thirty-nine 10uppers are descending on Las Vegas tomorrow, from as close as Los Angeles and as far as Germany, for our company Annual Meeting, running through Saturday morning. In addition to many first time face to face meetings, we’ll be reflecting on the last year, talking strategy for next year and beyond, relaxing around the sky-high pool, sharing contributions and best practices, and even venturing out on a city-wide scavenger hunt. Rumor has it there are even a few team building exercises, including a symbolic game of team bumper cars.

We’ll be taking photographs aplenty for a post-meeting round-up, as we did for our Developer Summit back in April. In the mean time, follow all the action via the team10up Twitter list, and if you want to be a part of future 10up meet ups, be in touch!