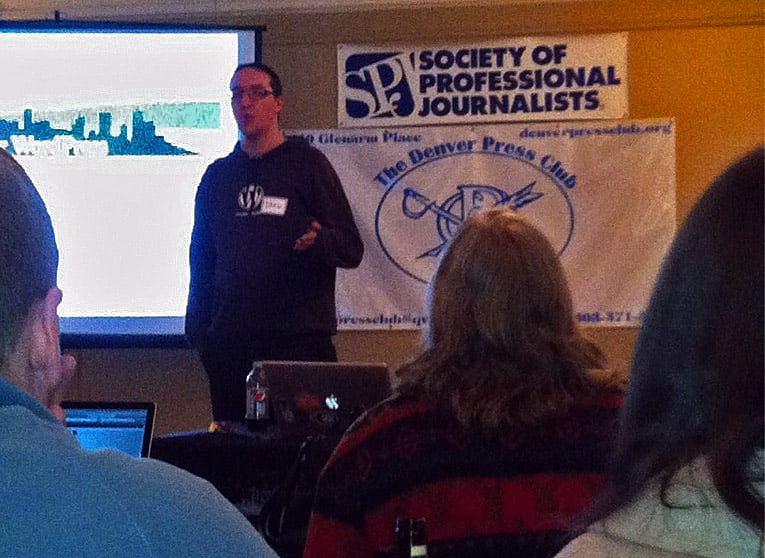 I’m active on the WordPress.org support team and was elected as a team rep on the Docs team this spring. I’ve written a couple of plugins, a theme and have contributed to core for every major release since WordPress 3.3.

With WordPress, there’s always something new to learn, and 10up is a great new challenge that will pay many dividends. I can’t wait to get started.

Editor’s  Note from Jake: At 10up, we believe that volunteering isn’t just the right thing to do – it’s good business, especially if we want WordPress to stay on top. Drew embodies these values – and, fittingly, his impressive voluntary contributions to our community and core development sealed the deal for us. Drew will focus about 50-75% of his time on a high priority customer – the balance of his paid time will be donated to the WordPress community. I’m excited to watch Drew grow even further with our community.