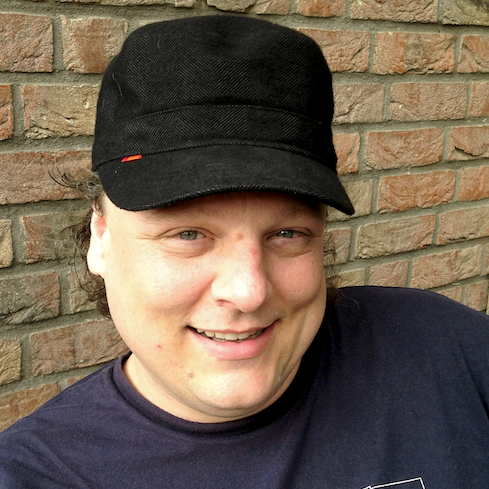 Ahoi! I’m Thorsten Ott and I’m 10up’s newest Senior Web Engineer and first European employee. I live near Cologne, Germany with my wife, son and a crazy Beagle. When I was 8, I was given my first computer and quickly discovered that making software is more fun than using it.

After studying communication electronics and developing  on assembly languages with microcontrollers, I quickly switched to systems administration and web development.

After leading the web development department for a large dedicated hosting company in Germany from 2000 to 2007, I started an agency in Bulgaria, which I ran for two years, employing 6 developers at its peak. The agency focused on web-based video processing and archiving solutions leveraging the Zend Framework, but also executed some projects on WordPress.

I finally had a chance to focus on WordPress full-time when I joined Automattic in 2008, becoming one of the earliest engineers on the WordPress.com VIP team. During my tenure at Automattic, I met Jake and 10up, and in reviewing their projects, developed a great deal of respect for the quality of their code. While at Automattic, I wrote and contributed to a handful of WordPress plugins and tools, including the Exploit Scanner, Debug Bar Extender, WordPress-CLI-Exporter, and WordPress-CLI-Importer.

I did a quick detour into Cloud Computing, OpenStack and Python over the last year while working at a start-up called PistonCloud. I became relatively fluent in Python and improved my Linux skills, but my heart never left WordPress and PHP.

When I’m not engineering websites, you can usually find me spending quality time with my family, cooking, tinkering with electronics, and working on Arduino style-projects.

I’m thrilled to be joining 10up, and look forward to working on awesome WordPress projects and pushing this platform to its limits.

Editor’s Note from Jake: Thorsten reviewed some of my earliest WordPress code, back when I was engineering sites for VIP, and his feedback helped me improve my craft. If you told me that I’d be offering him a job a few years later, I never would have believed it. I’m honored and humbled to have Thorsten, an engineer I’ve respected for years, onboard team 10up.