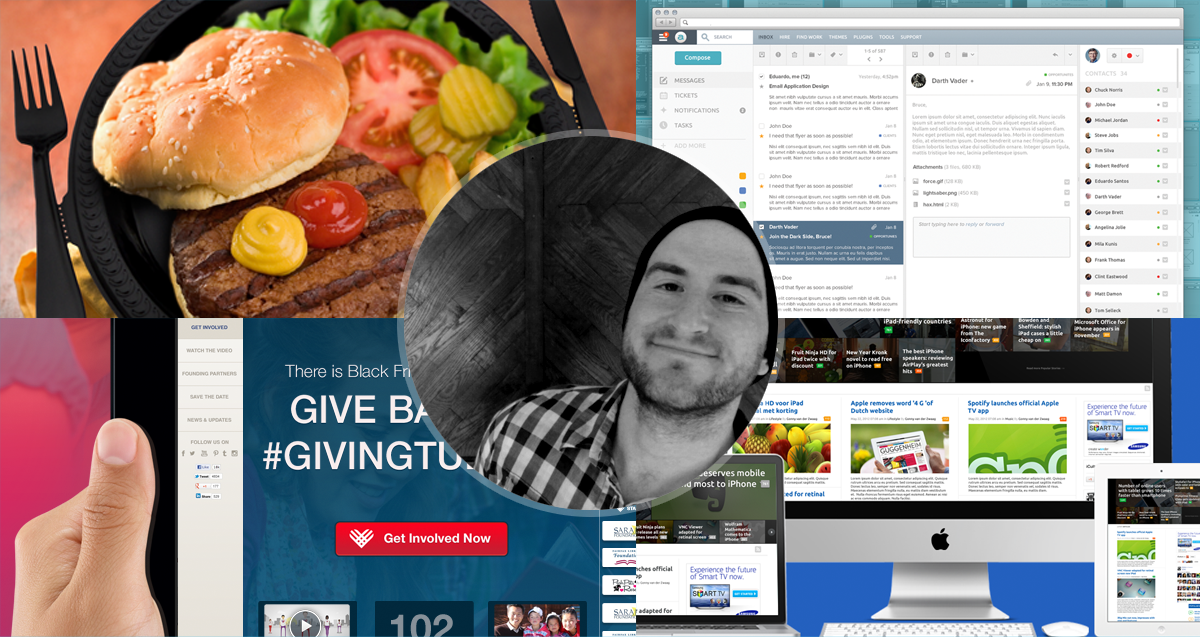 At 10up, we think that a truly outstanding web publishing experience happens at the intersection of great design, strategy, and engineering. We also know that the modern web requires talent that understands that great design is not just how a website looks, but how it feels across input interfaces and screen sizes. As we continue to grow our design team, we’re very excited to welcome a designer that embodies our vision of client-centered design, as innovative in its aesthetics as its interactions.

Louis Dorman has been designing for the web since the days of dial-up. After graduating from the Art Institute of Phoenix in 2001, he went on to be responsible for the design and manufacturing of millions of products around the world. Louis was one of the first employees at Mashable, one of the most popular WordPress-powered websites. As Art Director, he managed all areas of design, from the web presentation and UX to marketing collateral, as the company scaled to 30 million+ monthly unique visitors.

Louis was also a founder of AdCamo, which would become a pioneer in the development of background ad units under his direction. In addition to steering vision and project development, Louis hired and mentored creative and engineering teams, managed communication between sales and engineering, and created campaigns for clients like ABC, Comcast, Craftsman, MGM, Sony, and WWE, to name a few.

Since exiting Mashable in early 2012, Louis acted as a “contract Creative Director” for an agency in Boston, while performing freelance work for clients like Edelman, GXS, and UN Foundation. Louis contracted with 10up working on design for clients like Engadget prior to joining the team full time.

Somehow, along the way, Louis’s love of food and innovation inspired him to co-found Comboware, a patented product in the housewares industry. When Louis isn’t realizing beautiful, usable websites, he still spends his free time designing fonts, creating functional art pieces and finding inspiration in the beauty of the outdoors.

As 10up’s Creative Director, I’m thrilled to welcome Louis to the team, and looking forward to working with him.