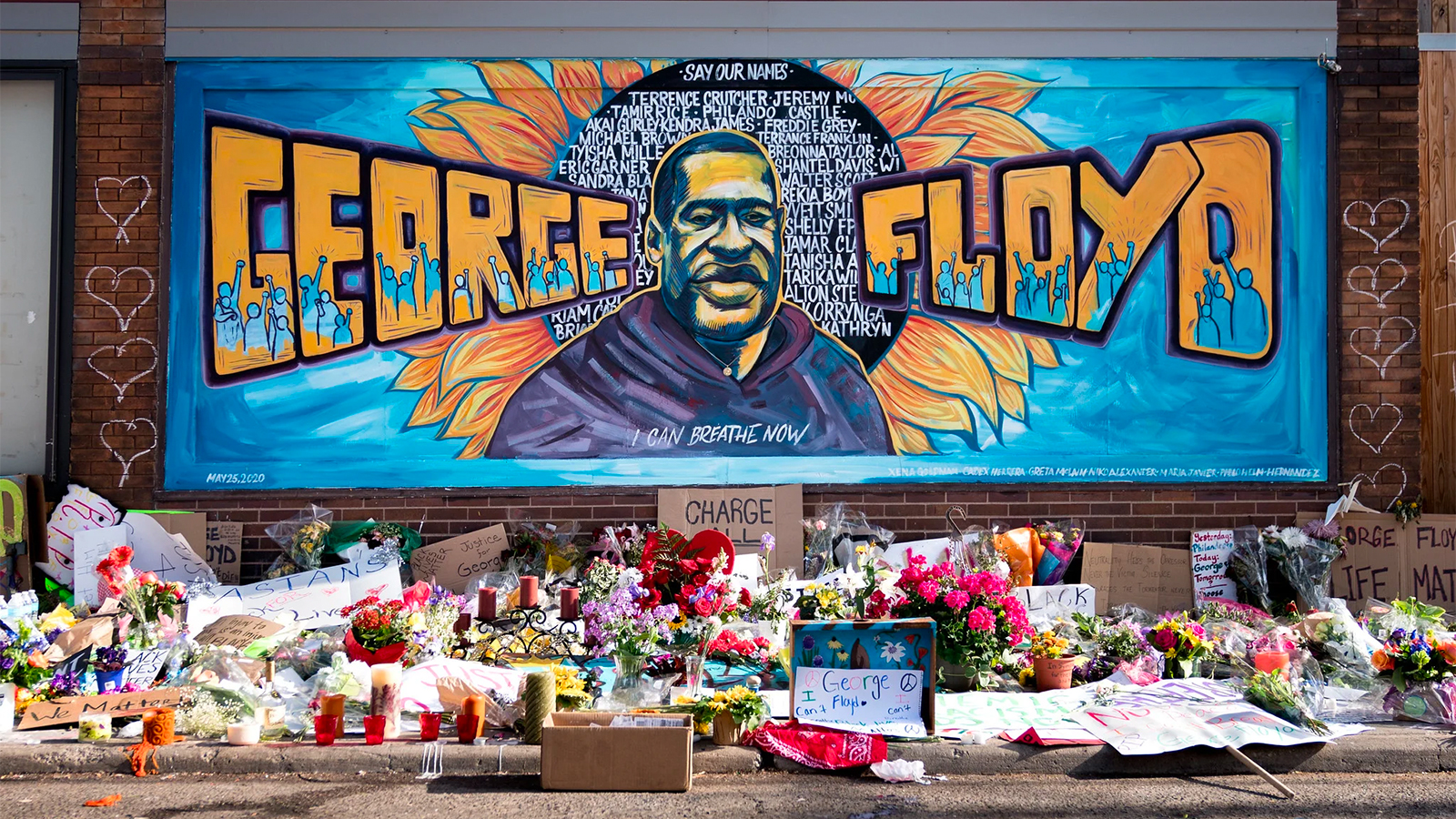 10up is committed to the ideal of a diverse and inclusive workplace, welcoming anyone and everyone who shares and lives our core business values. As we stop to consider what more we can do to act in accordance with that principle, we are beginning by committing $25,000 over the next year to groups that actively support the advancement of Black Americans, such as AllStarCode, and similar organizations in communities where 10uppers live, and to match up to another $25,000 in donations from 10up team members.

In combination and solidarity with the contributions of our entire team, we hope that our work for these just causes will be a small part in the elimination of systemic racism and the achievement of equality for all.