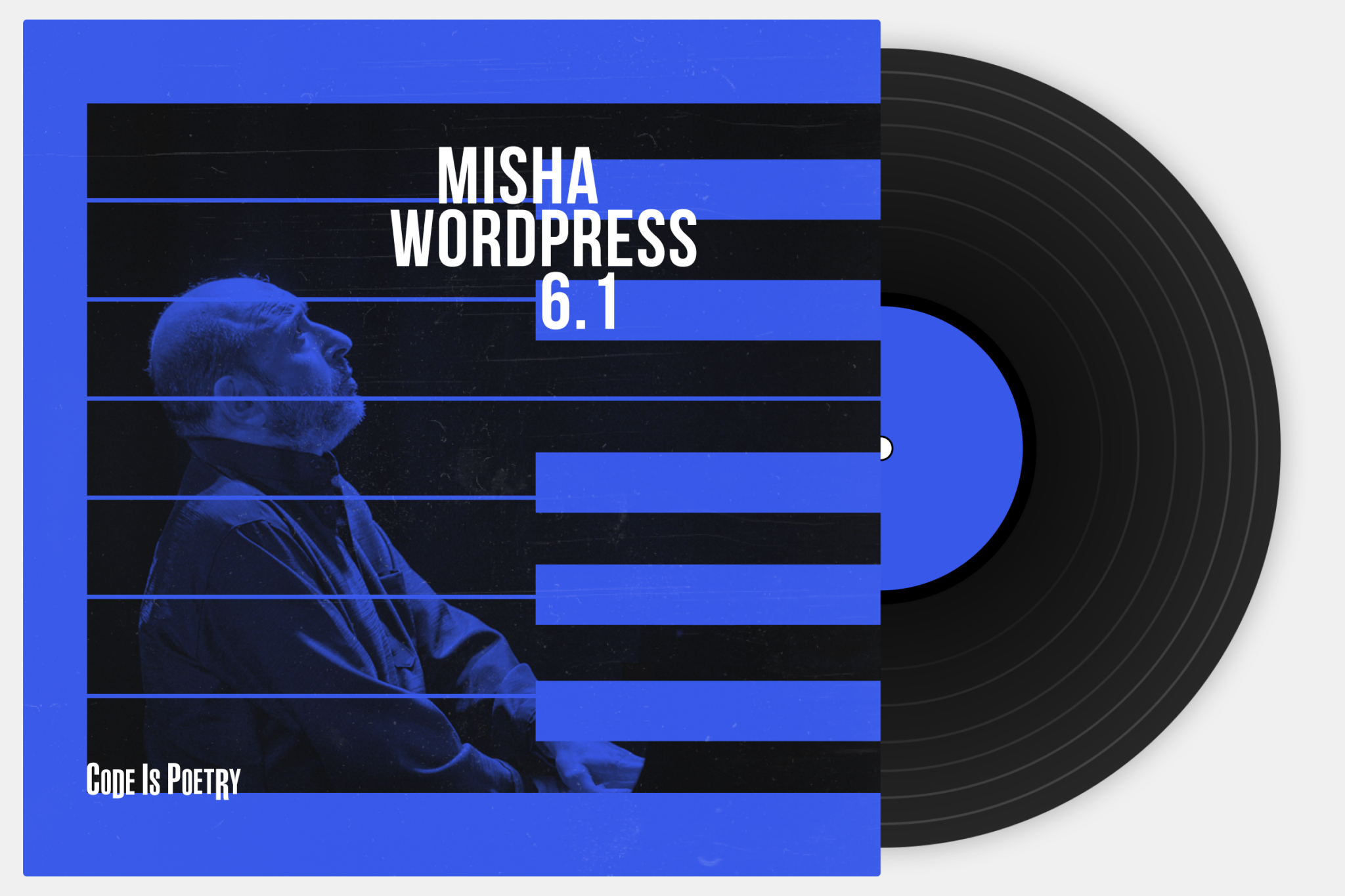 WordPress 6.1 is named after Soviet-Norwegian jazz pianist Mikhail “Misha” Alperin,
who is credited with bringing jazz ensembles to the USSR.

Individuals from over 180 companies contributed to WordPress 6.1, with 10up representing the largest source of contributors outside of WordPress.com-owner Automattic, at 26 contributors across 285 specific contributions. The immense volume of contributors is evidence of 10up’s commitment to advancing an open internet for all. 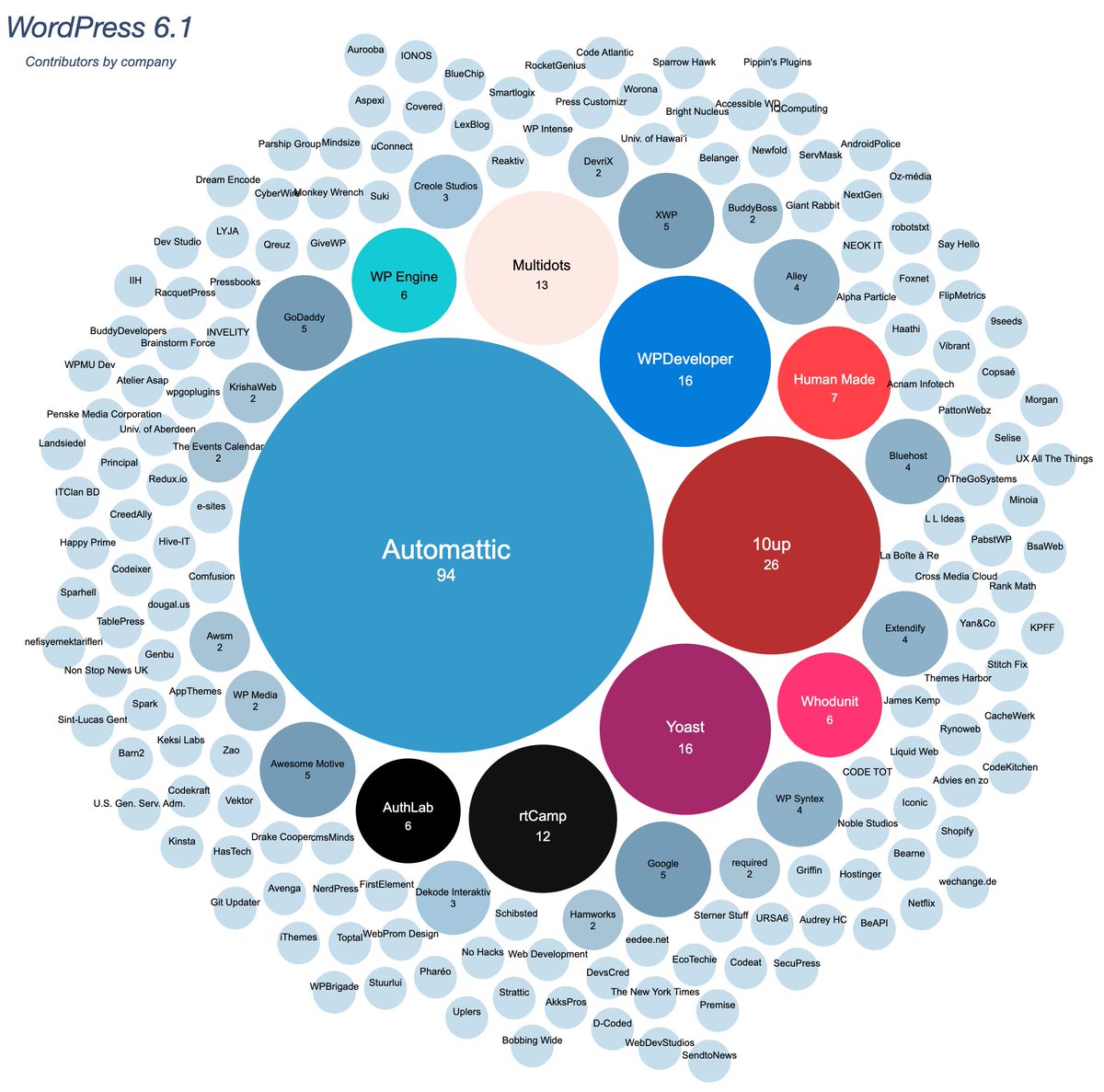 Advancing a healthy, open internet is a core 10up value, and giving back via WordPress core contribution is one of the key ways that we fulfill that commitment. To learn more about 10up’s expertise in crafting WordPress solutions, our leadership within the WordPress open source project, and how we can support your digital goals, get in touch.