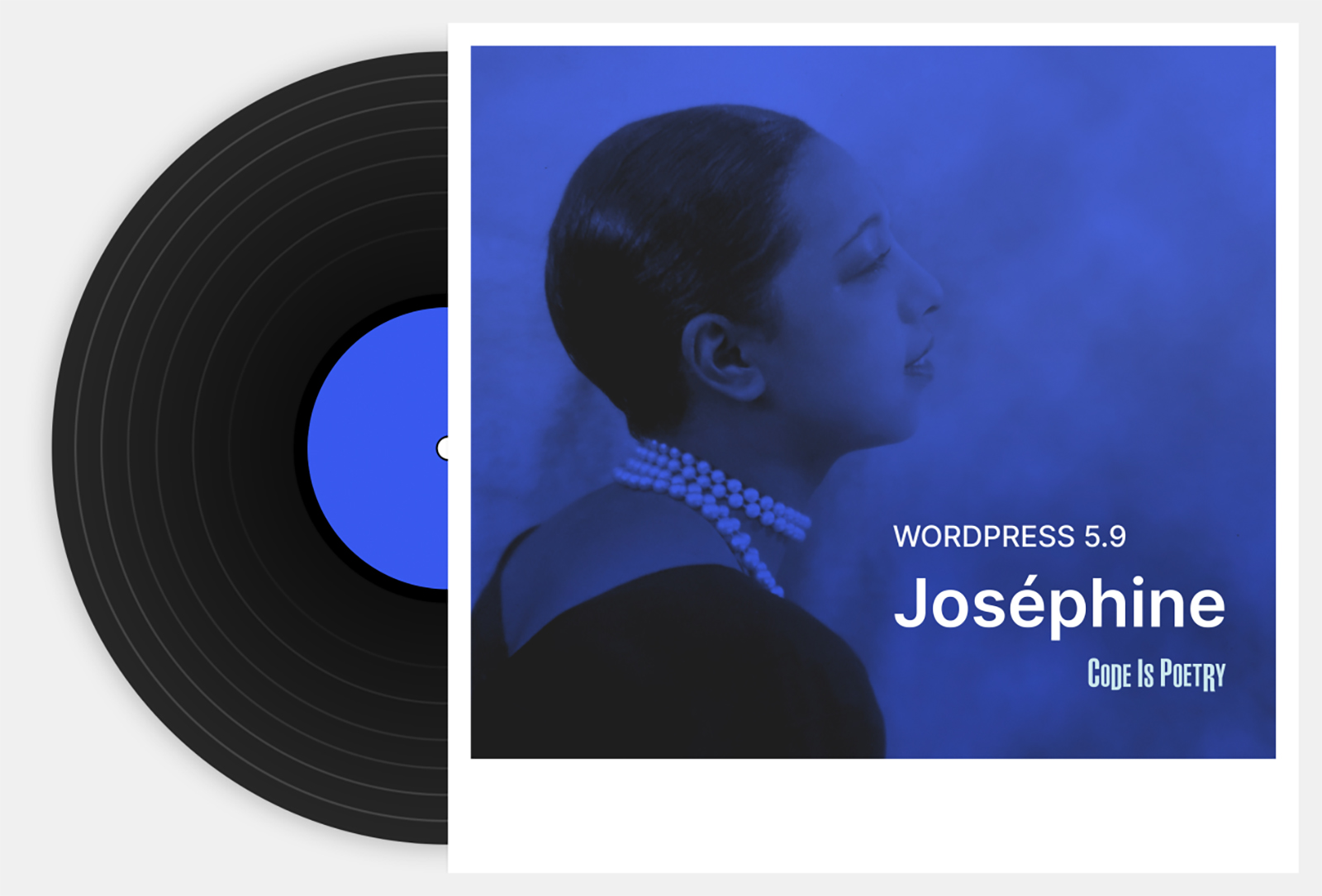 Full site editing extends the block editor’s reach beyond the boundaries of a single page: empowering the customization and management of global elements like a site’s header, footer, and menus just like any other block. To enable and use the feature, a site’s existing theme must be adapted or a new theme that’s made for the feature, called a “block theme,” must be created. We’re excited by the opportunities full site editing introduces.

WordPress 5.9 also features a number of changes to the existing block editor experience, including: