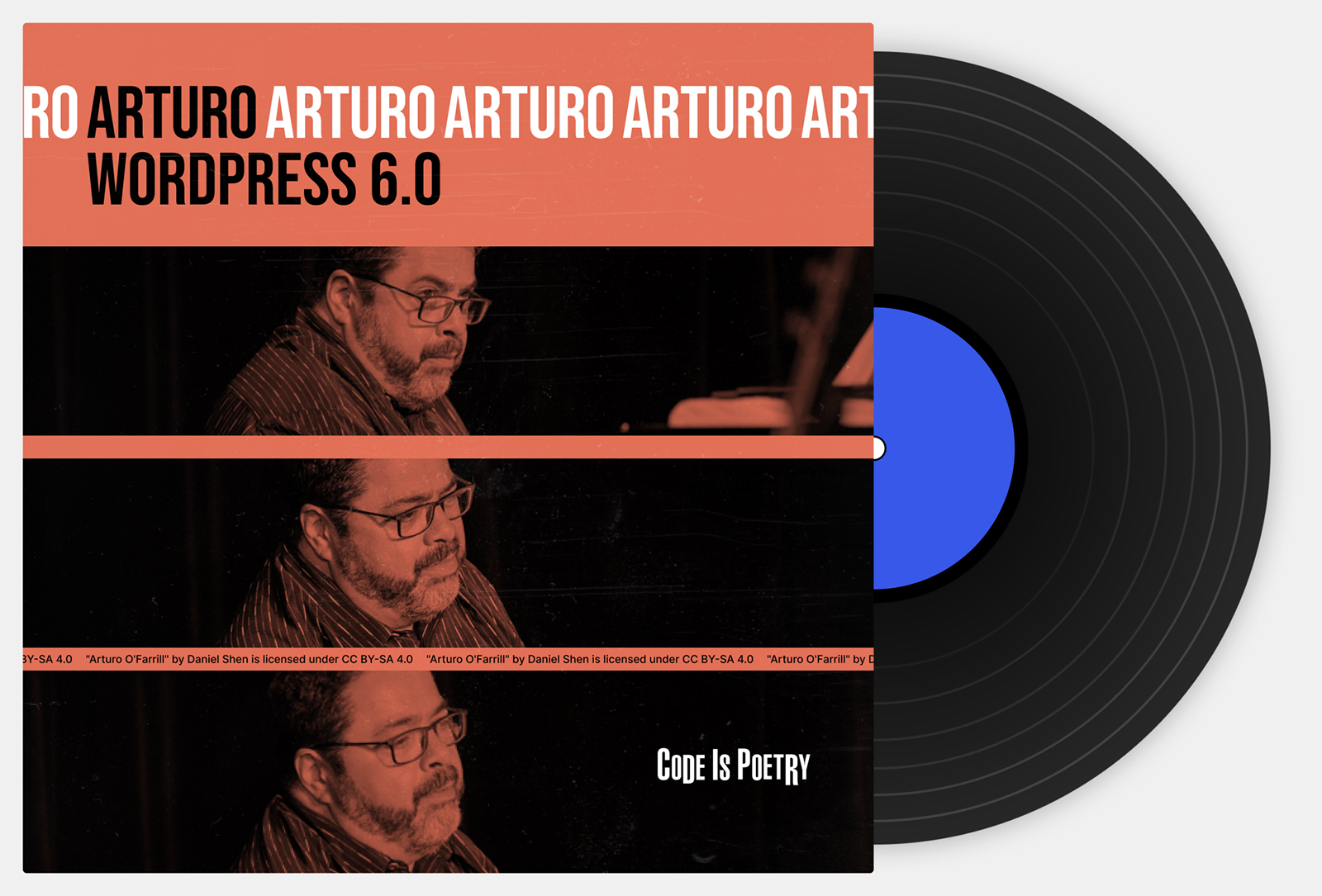 Last week saw the release of WordPress 6.0 — a release that improves the block editor and full site editing experience through an upgraded user interface that simplifies page composition and content creation. Eleven 10uppers contributed to WordPress 6.0, with Senior Engineer Peter Wilson serving as Release Lead / Core Tech Lead, and myself credited as a Noteworthy Contributor.

Other notable highlights include:

10up team members have been a part of every WordPress release since 3.2, with our founder and president’s first comment on the Core Trac made more than 10 years ago. WordPress 6.0 carries on that tradition with eleven 10up contributors, including our own Peter Wilson as Release Lead / Core Tech Lead and a Noteworthy Contributor recognition for myself.

Peter brought his engineering and agency experience to his role as Tech Lead to help ensure the stability and quality of the code committed to WordPress core. While Peter may downplay his role, claiming to have only written a few hundred lines of code for this release cycle, a closer look at his role tells a different story.

All code at 10up goes through a comprehensive code review process before it’s released. As Tech Lead, Peter provided that same level of code review for contributing developers. He reviewed hundreds of tickets and tens of thousands of lines of code, testing pull requests, reporting bugs, and providing feedback and suggestions to improve code.

“Going through the code review process makes me a better developer. When reviewing your own code, you read what you intended to write, not what you actually wrote. Getting a fresh perspective often means catching something I missed and that creates a better end product.” — Peter Wilson