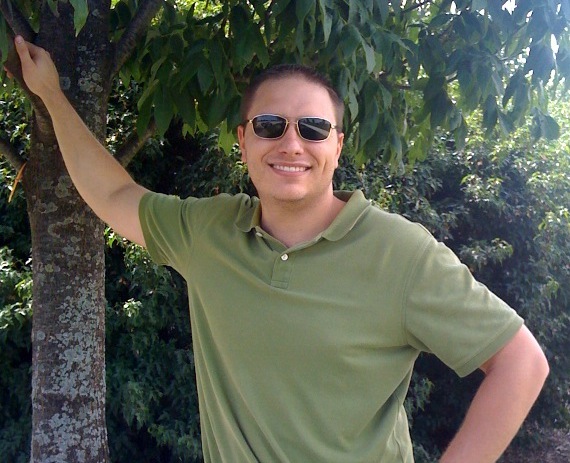 I’ve crafted websites since 1998, when I was convinced my GeoCities site would light the world on fire. Since resetting my expectations, I found a passion for HTML, CSS and PHP and even built my own content management system in 2004, only to stumble upon WordPress shortly thereafter.

After earning a degree in Computer Science and Mathematics from Augustana College, I became the full-time “webmaster” for a hospital. After spending 5 years managing content, I realized that my passion was building, not just managing, websites. Before leaving in 2011, I rebuilt the entire hospital website on WordPress.

In the two years since leaving the hospital, I built websites and WordPress plug-ins for clients around the world, spoke at WordPress events around the country, and made a few WordPress core contributions. I even found time to organize the upcoming WordCamp Chicago 2013.

After spending two years as a full-time freelancer, I came to a crossroads, not unlike my epiphany at the hospital: I could focus on operating a company or I could focus on becoming a legendary developer. I chose the latter, and I can’t think of a better team to work with and learn from than the amazing crew here at 10up.

Leave a Reply to Brad Parbs