WordCamp San Fransisco was the first WordPress conference, has historically remained the largest (certainly on the North American continent), and is home to WordPress co-founder and project lead Matt Mullenweg’s annual State of the Word address.

In 2012, we brought the “whole team” out (all 14 of us), and watched with delight as our own Helen Hou-Sandi was called out in the State of the Word as a rockstar. In 2013, we decided that taking a team of ~35 was neither logistically practical nor a great way for us to focus on team building, so we brought a contingent of 8, and were proud to showcase four speakers and see  Drew Jaynes called out as a rockstar. 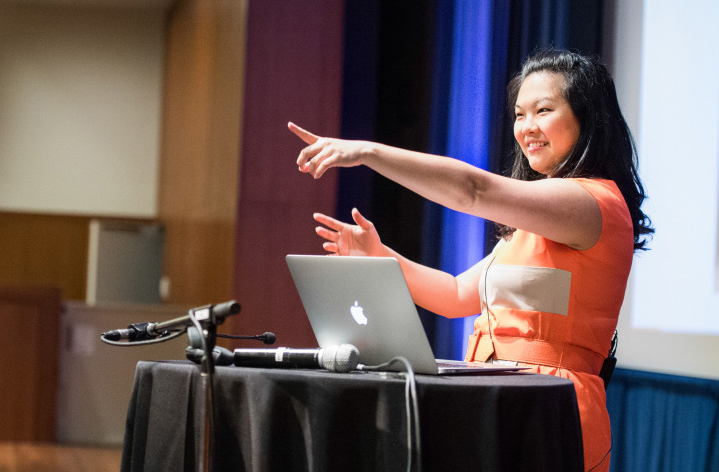 WordCamp San Francisco 2014 is this weekend, and this time you’ll find a dozen (12) 10uppers roaming the conference. This year we’re proud to have 5 speakers participating:

In addition to myself, our 5 speakers are joined by out-of-towners:

This year, the conference is immediately followed on Monday by the second official WordPress Community Summit, a gathering of community leaders focused on steering WordPress toward success. We’re honored to have 7 in attendance, notably: 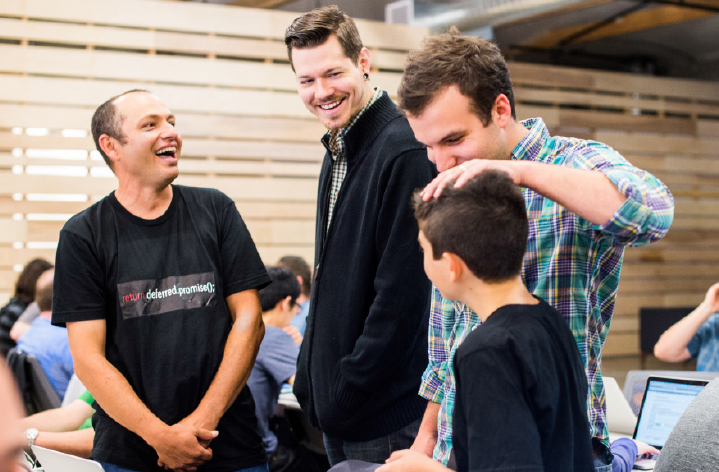 Finally, Helen, Drew, Adam, Rachel, and Paul are sticking around for all day contributor sessions on Tuesday and Wednesday.

Word is that live streaming tickets are still on sale for the event; if you can make it, be sure to find a 10upper and say hello!

Leave a Reply to Jake Goldman