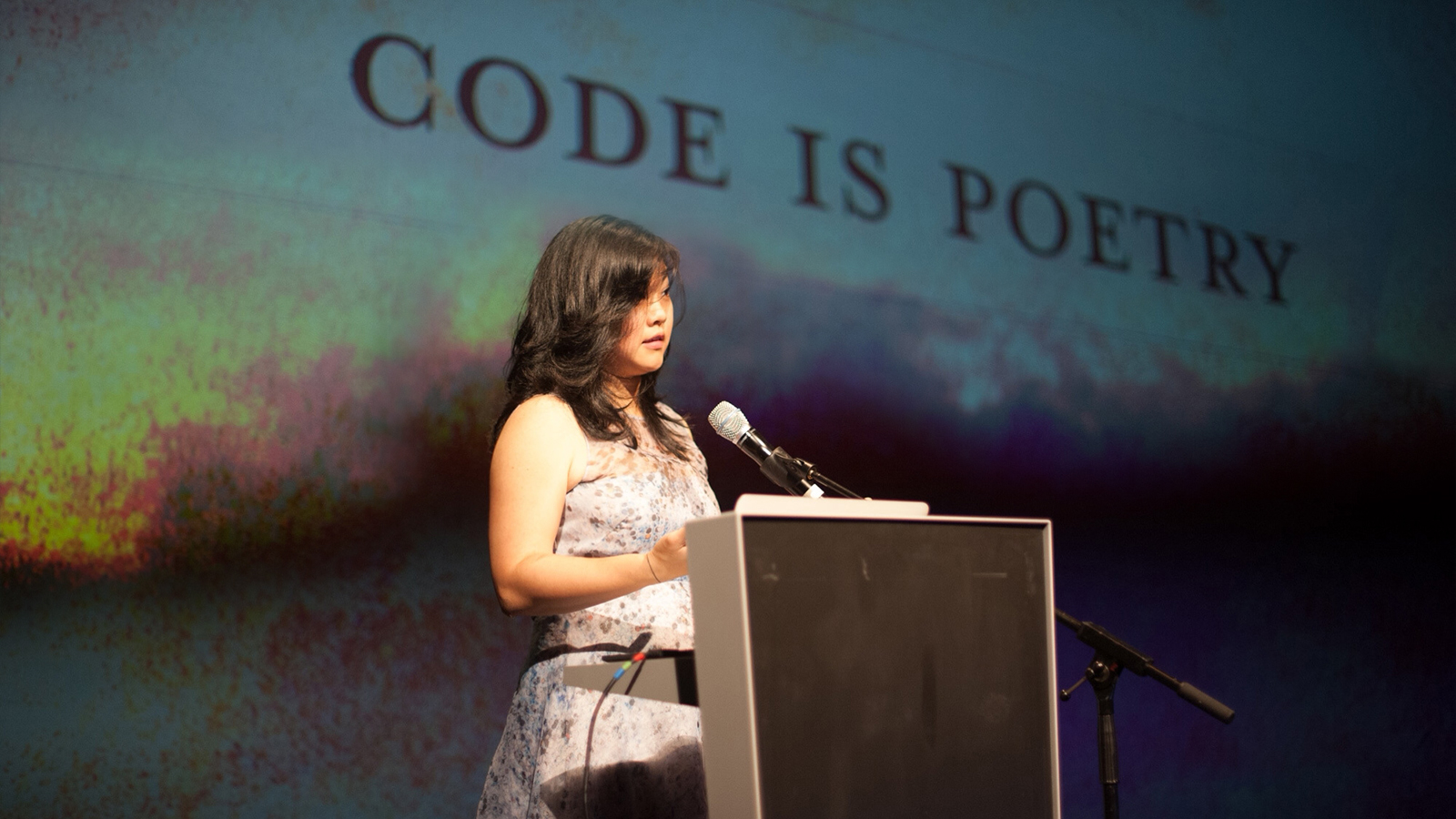 Aiming to increase the number of women involved in leading and regularly contributing to WordPress releases, earlier this year WordPress Executive Director Josepha Haden shared an official stretch goal of an all-women release squad. A May update on the 2020 release squads confirmed the realization of that goal for the WordPress 5.6 release.

With WordPress 5.5 released, the WordPress 5.6 planning announcement officially introduced the women leading the release, including 10up’s own Director of Open Source Initiatives Helen Hou-Sandì who will serve as Core Tech Lead.

“I’m very excited to take part in this latest effort to be actively inclusive of different groups of contributors. In this case, the focus is on women, who have historically been underrepresented both in WordPress Core and in open-source software at large. Deliberately spotlighting a specific group gives those who may otherwise be reticent a chance to step up and also serves to inspire others who previously might not have pictured themselves in these roles. It’s incredibly gratifying and inspiring, even as a long-time lead developer, to not only see the number of women who volunteered their time but witness their sheer level of knowledge and expertise.

Of course, being a part of the release squad isn’t the only way to make an impact. The WordPress project wouldn’t be where it is today without its broader contributor base and I encourage everyone to see if there’s a part of WordPress 5.6 that they may like to work on. Writing code isn’t required, as there are contribution teams working in areas like design, documentation, translations, and marketing.”

When Helen led the WordPress 4.0 release, 10up became the first agency to sponsor a release lead. Since then, we have sponsored two more release leads:

As a leading contributor to WordPress and the greater open-source community, we invest hundreds of hours every month through our Open Source Practice and other ad hoc contributions from our larger engineering organization to advance the technology we build upon and innovate with, and we’re especially proud to play a part in leading this release.

“As many businesses in high-tech strive to be more inclusive and often struggle to achieve better representation of women in engineering, in particular, we could not be more proud to see Helen setting an example by serving as the technical lead for another major release of WordPress.”

Whether you’re considering a platform migration to WordPress, reimagining your brand’s digital experience, or pushing the boundaries of what is possible with the world’s most popular content management system, our unique insights and experience in building and contributing to the very tools our customers use is unmatched. Reach out to learn how 10up can accelerate your digital success.

If you want to work for a company that cares about open source and makes amazing projects and tools for WordPress, come work with us!