Revenue-centered Design, Strategy, and AdOps for a Multi-channel Media Company

With an emphasis on a digital-first future, Sunbeam first engaged 10up in 2016 to redesign its news sites, WSVN.com and WHDH.com, as part of a migration from a proprietary platform to WordPress. Given a clear opportunity to improve web monetization, 10up tightly integrated Audience & Revenue Strategists into a cohesive design process, bringing a focus on ad placement, viewability, and yield to user experience design and art direction efforts. Where some design teams begrudgingly treat ad strategy as a requirement to be imposed after design, 10up’s integrative approach — acknowledging reader ad revenue as a key component of publisher design — established a solid foundation for revenue growth and optimization.

After a successful launch, Sunbeam continued to iterate and improve the sites in partnership with 10up, with Audience & Revenue experts providing regular guidance. 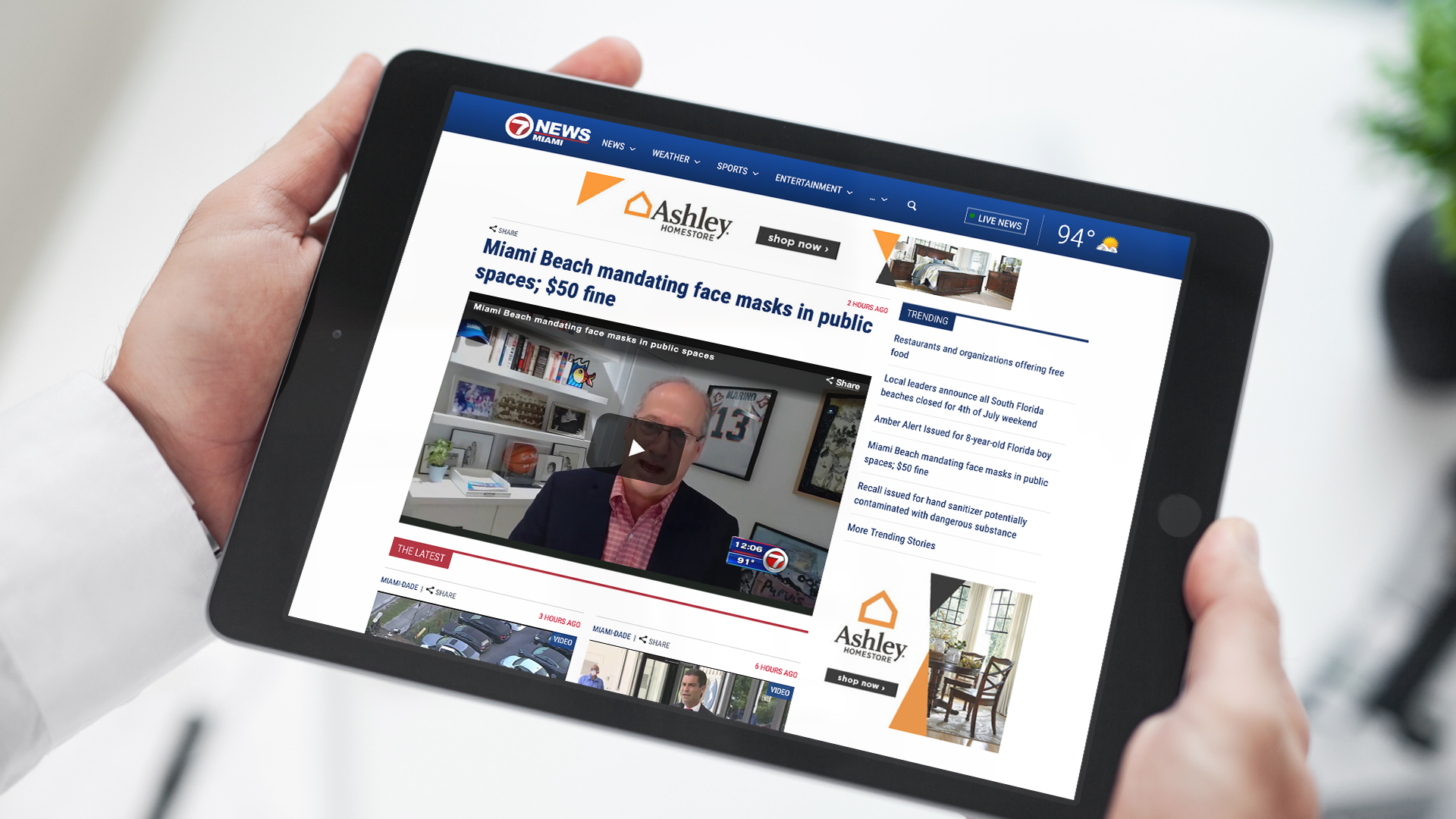 In late 2018, Sunbeam reached out with specific concerns about ad revenue. The television corporation was using an expensive AdOps company to manage ads, and ad revenue didn’t align with traffic. 10up’s Audience & Revenue team performed a comprehensive audit of the ad implementation, identifying several deficiencies. This resulted in 10up — now a Google AdX reseller — assuming management of Sunbeam’s ad strategy and implementation.

10up has a history of collaboration with news and media organizations around the world. Our work with clients like The Saturday Evening Post, TechCrunch, and PA Media Group, and partnerships with The News Project and the Google Local News Initiative, encompass everything from initial strategy and modern design to technical architecture and engineering to search engine optimization and analytics.

Our Audience & Revenue team works closely with publishers of all sizes to:

As part of 10up’s AcceleRev program, the Audience & Revenue team took over AdOps for WSVN.com at the beginning of 2019. Technical issues identified during the audit were quickly addressed by 10up engineers and a new ad strategy was rolled out. Within two months of 10up taking over ad operations, the site’s ad revenue doubled, which encouraged Sunbeam to expand the partnership to include WHDH.com.

For the remainder of 2019, leveraging increased investment resulting from earlier financial impact, 10up worked closely with Sunbeam to: 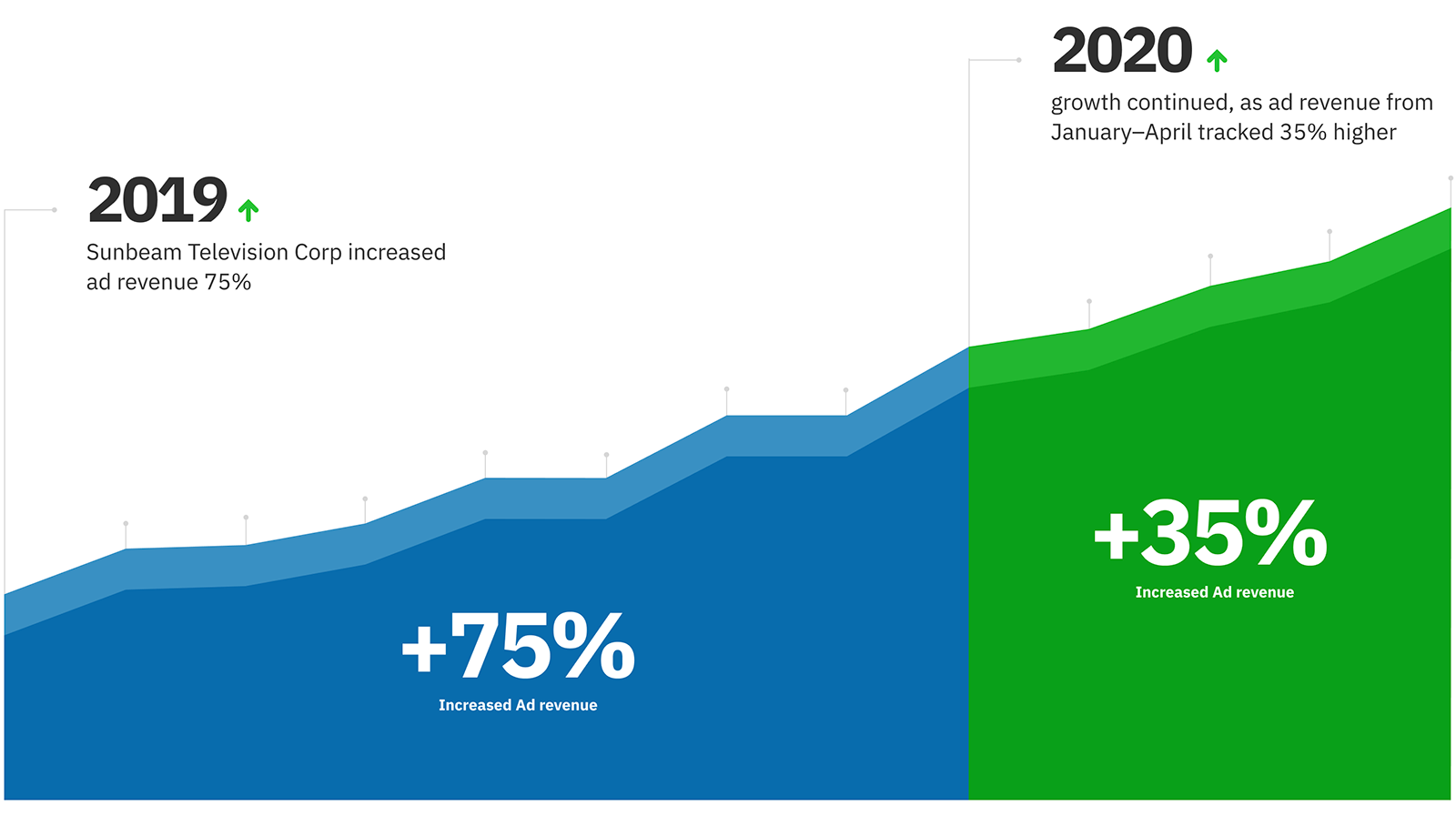 The increase in ad revenue combined with the reduction in site management costs allowed Sunbeam Television Corp to expand their partnership with 10up and actively reinvest in strategic consulting, design, and engineering for new digital initiatives. 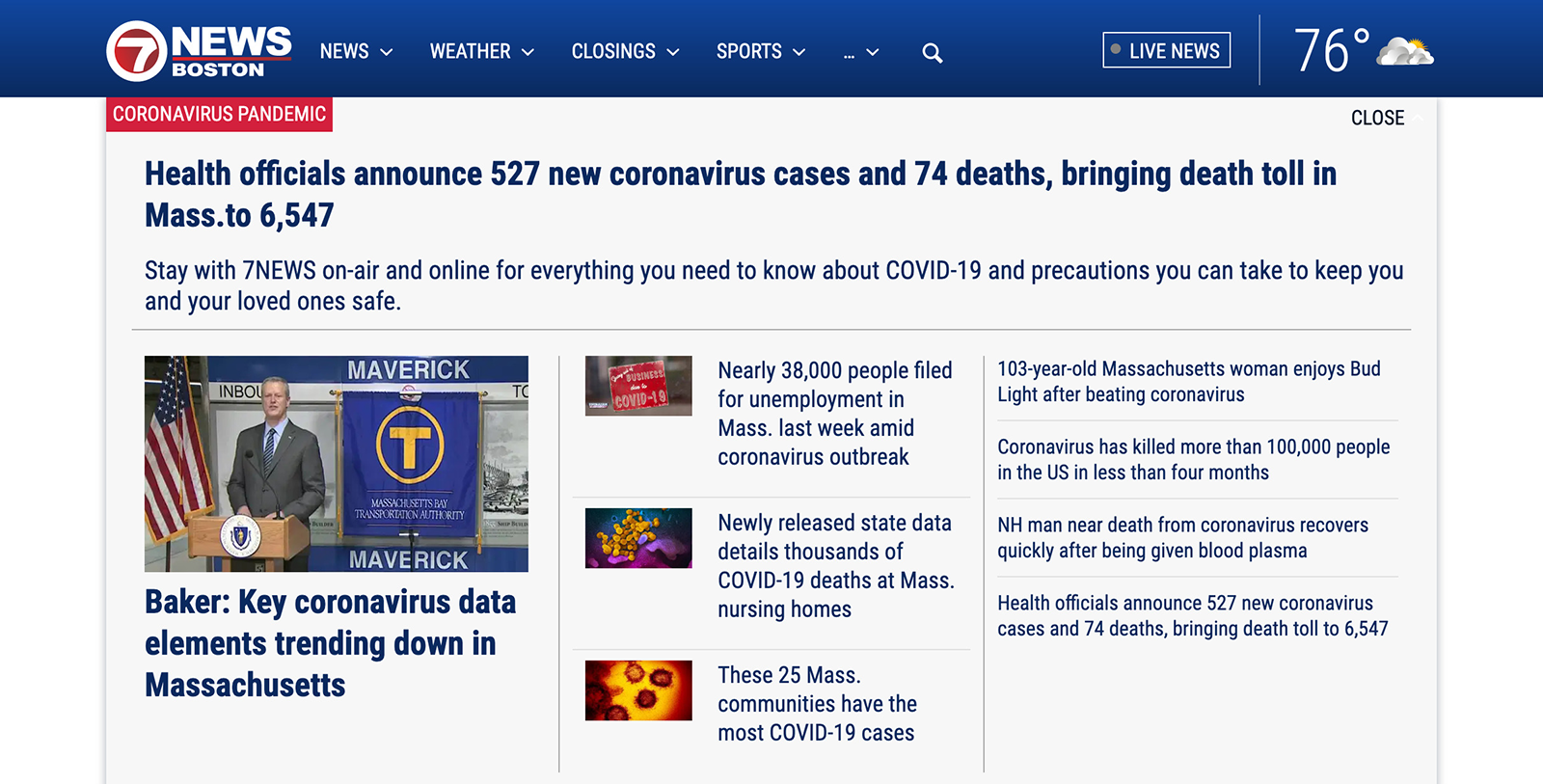 Since the inception of the partnership, Sunbeam Television Corp has collaborated with 10up to add distinctive features tailored for their audience:

Sunbeam is keeping the focus on revenue growth through its ongoing engagement with 10up and its AcceleRev program. Future work will focus on:

Learn more about AcceleRev by 10up, and how 10up’s customers maximize reader ad revenue with hands-on strategy and support. To learn more about the full range of 10up services in support of digital goals, contact us.