In our seventh year, we built on our investment in culture and storytelling by expanding our team and depth of services, and by redoubling our investments in open source and creativity.

We welcomed more than 30 new clients to our portfolio in another record sales year. We launched new websites along with web and mobile apps for major brands across verticals as diverse as finance, healthcare, academia, high-tech, big media, consumer packaged goods, food and beverage, and fitness… to name a few.

In a milestone event, we completed an acquisition of Lift UX, a boutique, Emmy-nominated agency that focused on user experience for design-driven websites powered by WordPress. Intended to strengthen our experience design expertise and resources, this investment added executive design leadership and expanded our portfolio of design stories.

A renewed approach to our All Hands Summit yielded our largest and most memorable team event to date. Held in Old San Juan, Puerto Rico, our team gathered from around the world to take over a former Carmelite convent for a week of learning, sharing, building memories together, uniting around company goals, and celebrating our successes. Among the conference highlights, we held our first client panel, featuring leaders from companies like Microsoft, McClatchy, and Beasley Radio sharing insights on agency partnerships. 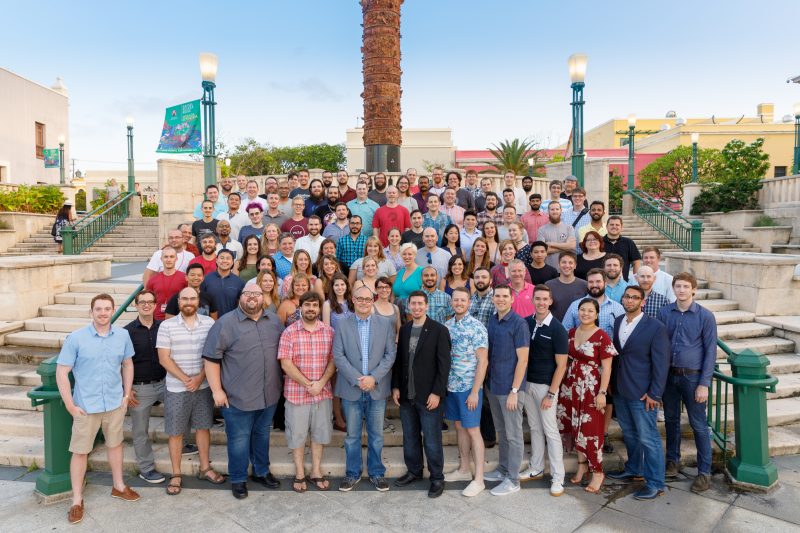 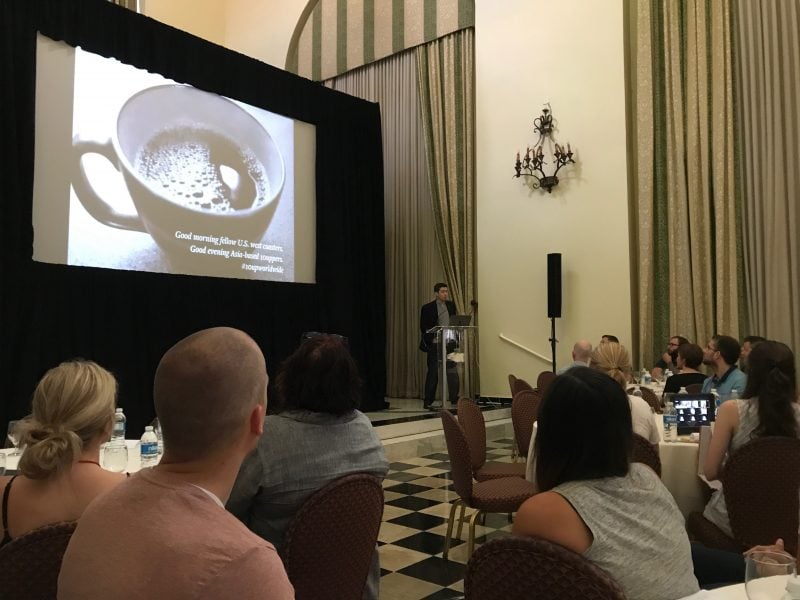 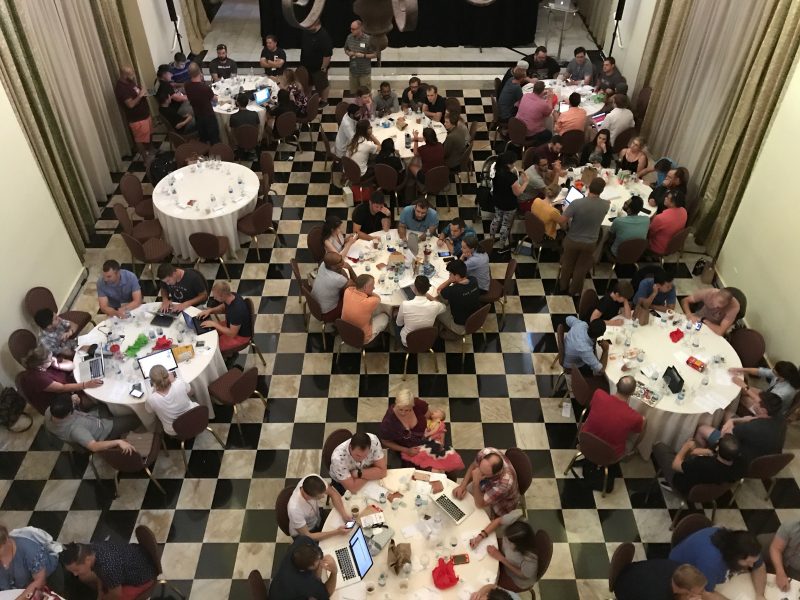 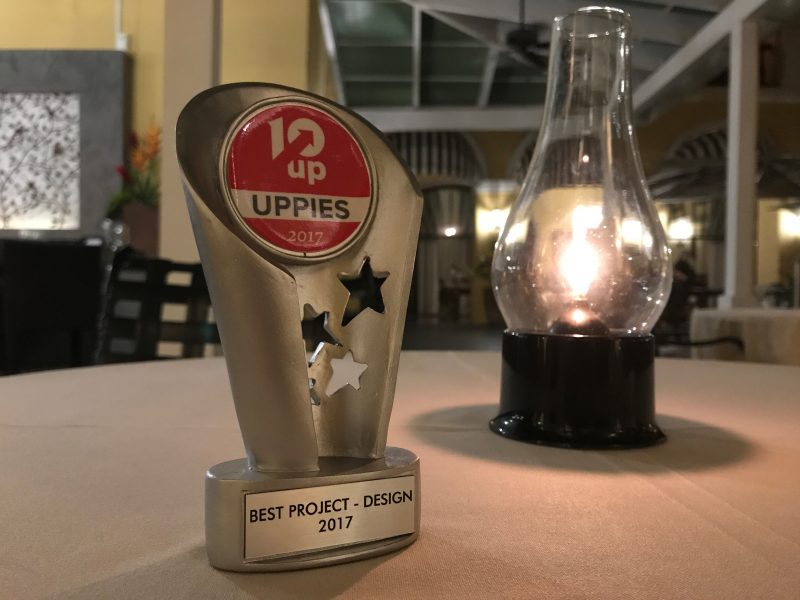 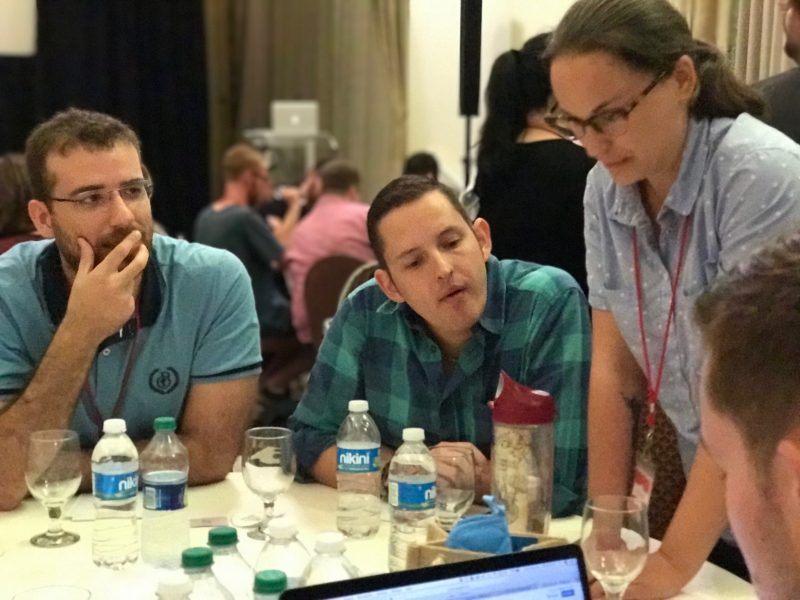 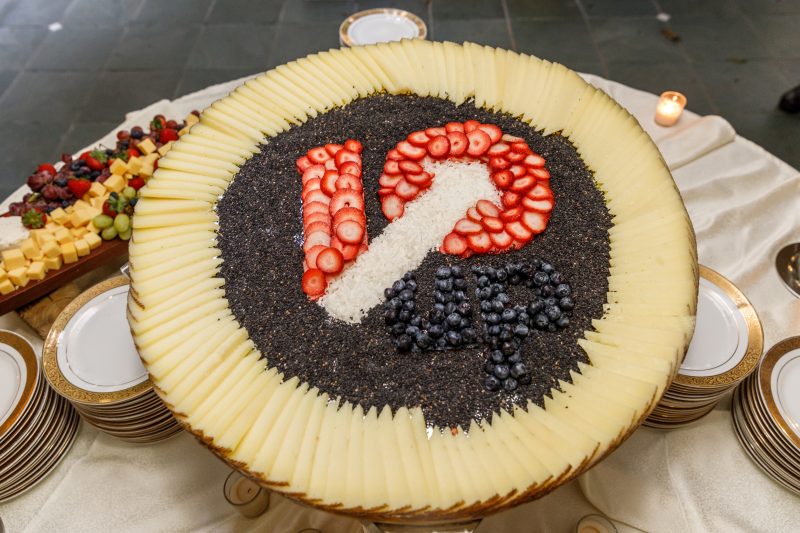 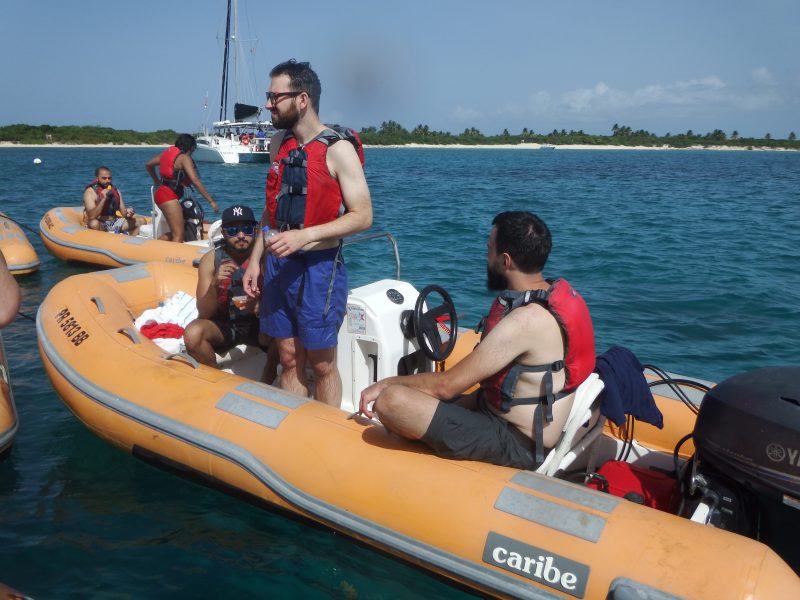 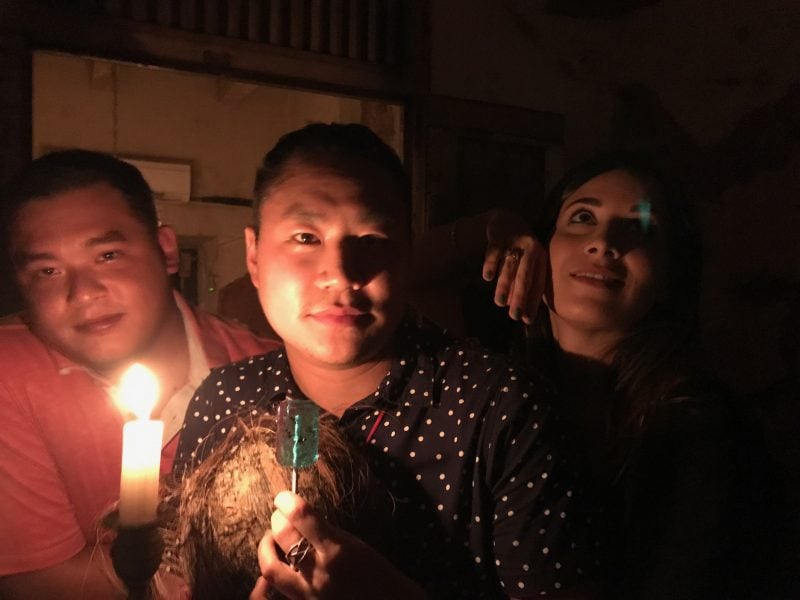 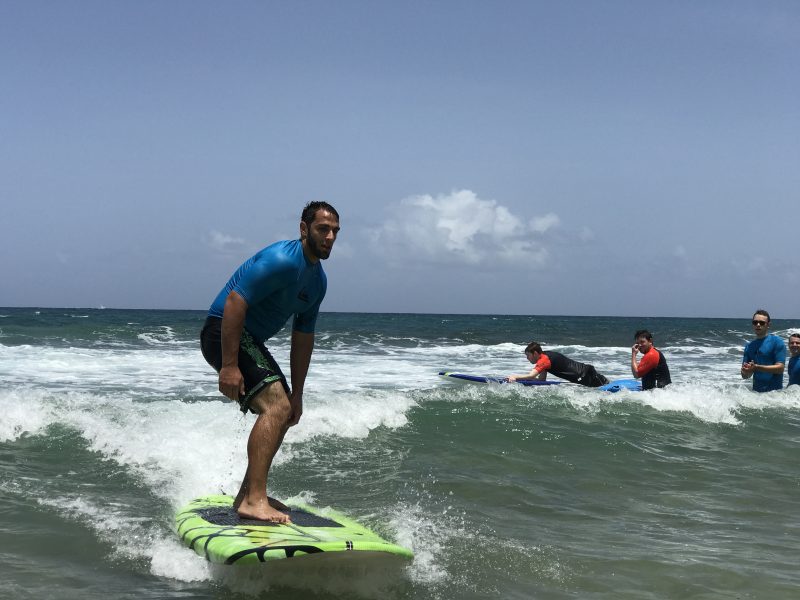 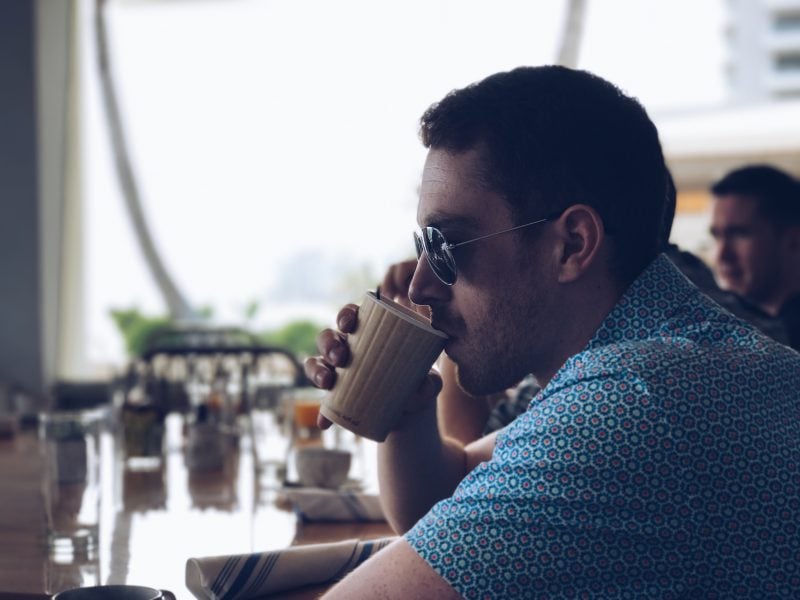 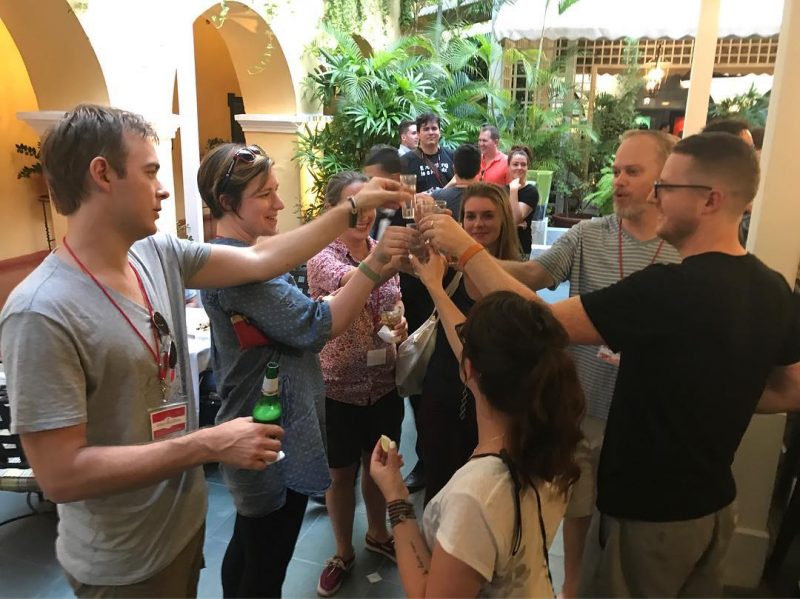 We’re also proud of the major investments we made in open source and the web community in our seventh year:

We were also featured in Time.com Money’s “10 fully remote companies that are hiring.” Joining team 10up means that—with reliable internet access and a drive to serve clients—you can work from anywhere in the world. Join us, and become a part of our story, as we march toward our 8th anniversary.

Leave a Reply to Chetan Satasiya