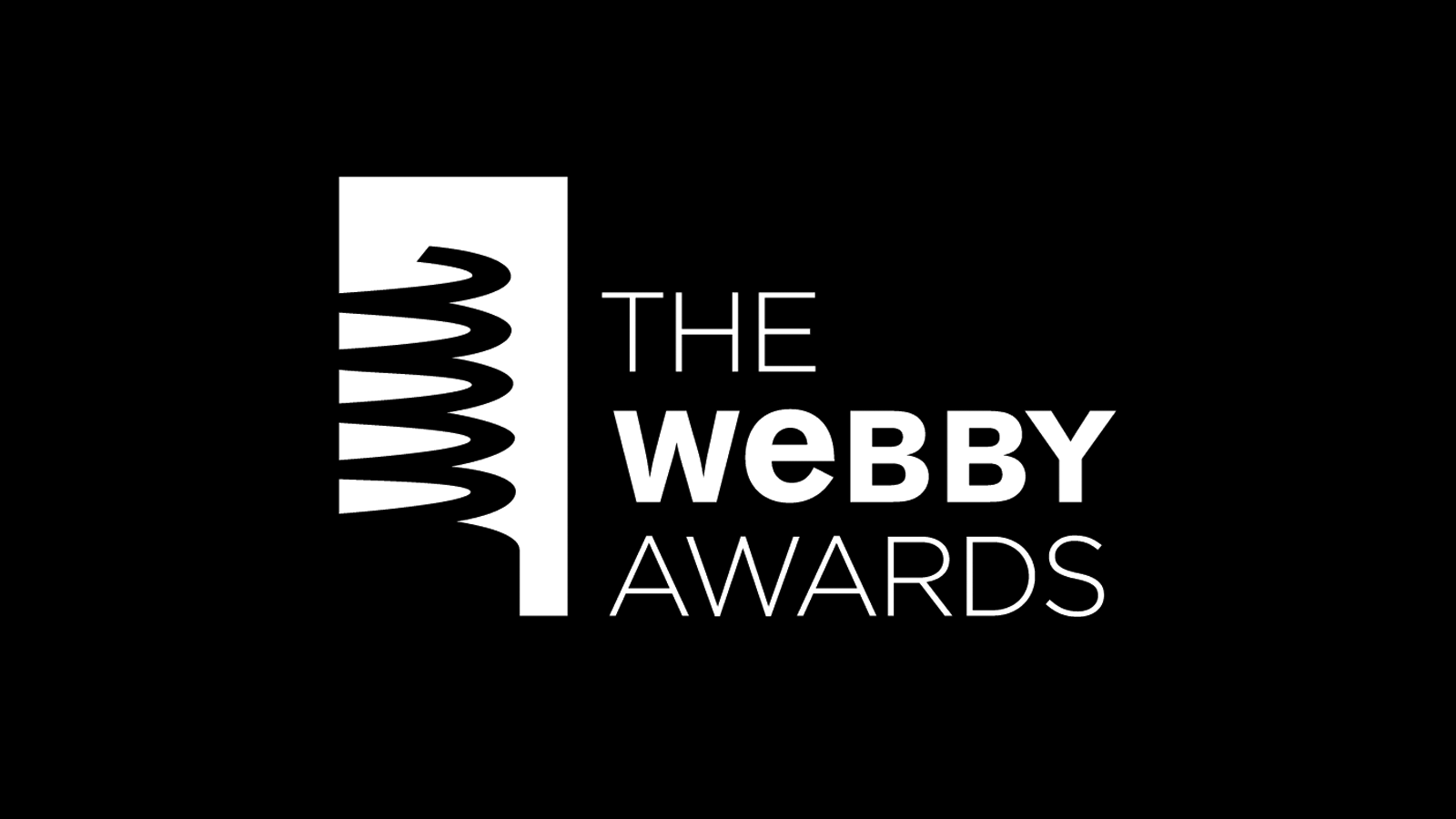 The Webby Awards honors excellence on the Internet. It is the most widely accepted industry award recognizing websites, online video and advertising, apps, Internet games, and podcasts. For its 25th year, a record-breaking 13,500 projects from around the world were entered into the competition.

We were honored to discover that seven projects supported by 10up in 2020 have been recognized by The Webby Awards — including three listing 10up as the creator, and four others listing clients and partners.

END_OF_DOCUMENT_TOKEN_TO_BE_REPLACED

A significant Google search algorithm update coming this June incorporates new performance metrics: Core Web Vitals. A new set of ranking signals based around page experience combines Core Web Vitals with existing signals such as mobile-friendliness, safe-browsing, HTTPS-security, and intrusive interstitial guidelines to provide a holistic picture of the quality of a user’s experience on a web page. 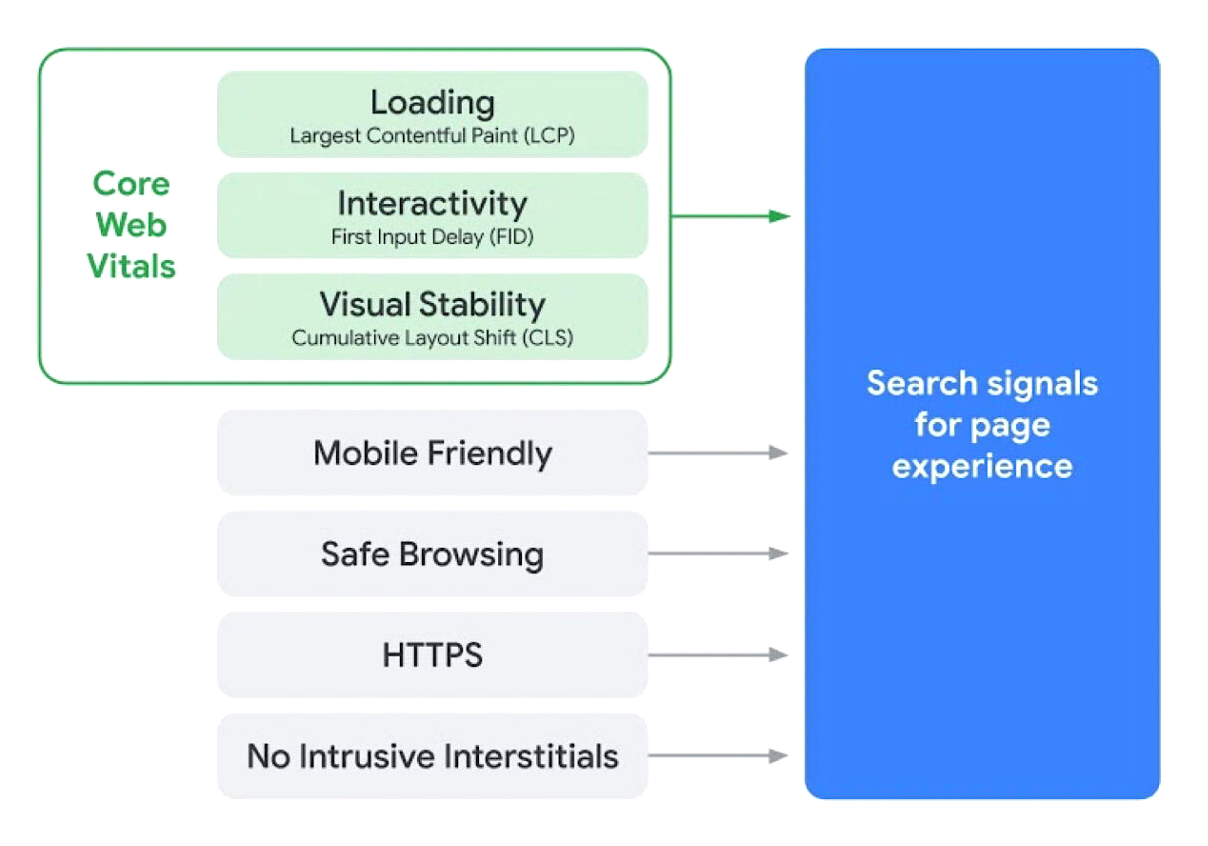 Google tends to be guarded when it comes to big algorithm updates and how those changes impact search engine results and page rankings. This time, the search giant has provided explicit insight into what’s coming and how site owners and digital agencies can prepare.

Core Web Vitals were introduced by Google less than a year ago to measure real-world web page user experiences and provide guidance for delivering a great experience. While Google captures many data points that speak to site performance and considers hundreds of ranking factors in its algorithm, the Core Web Vitals this update will focus on are:

END_OF_DOCUMENT_TOKEN_TO_BE_REPLACED 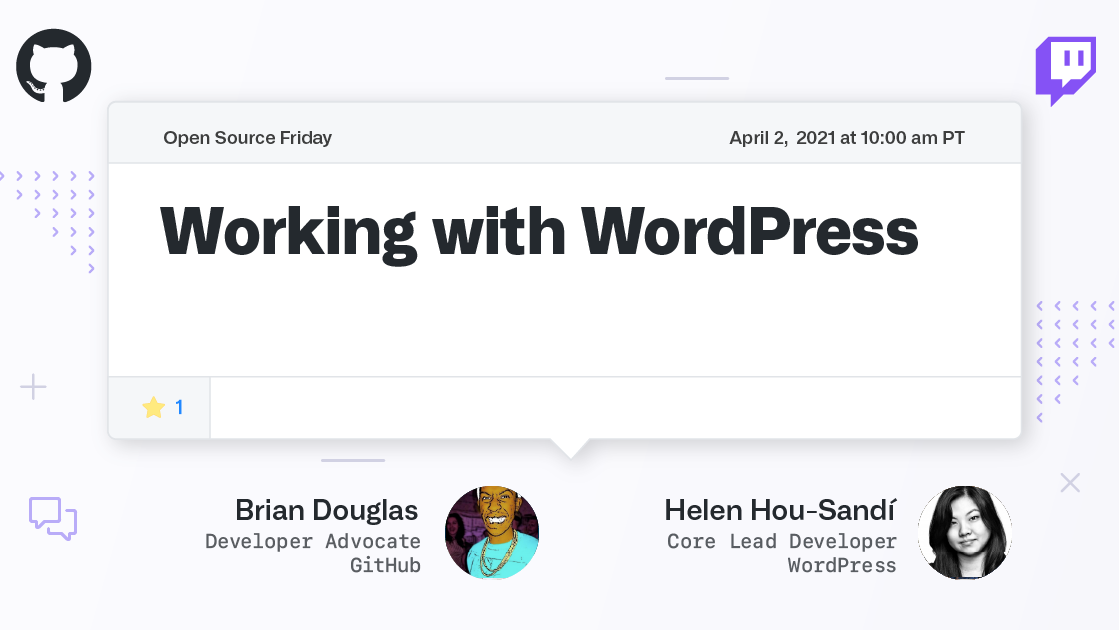 On Friday, April 2 at 10AM PDT/1PM EDT I’ll be joining Brian Douglas on GitHub’s Twitch stream for a GitHub Virtual Meetup Open Source Friday. Open Source Friday is a place for maintainers to share demos, stories, and inspiration with other GitHub users.

This Meetup event is free and will also be available afterward on the GitHub YouTube channel.

How To Optimize Search For A WordPress Ecommerce Store 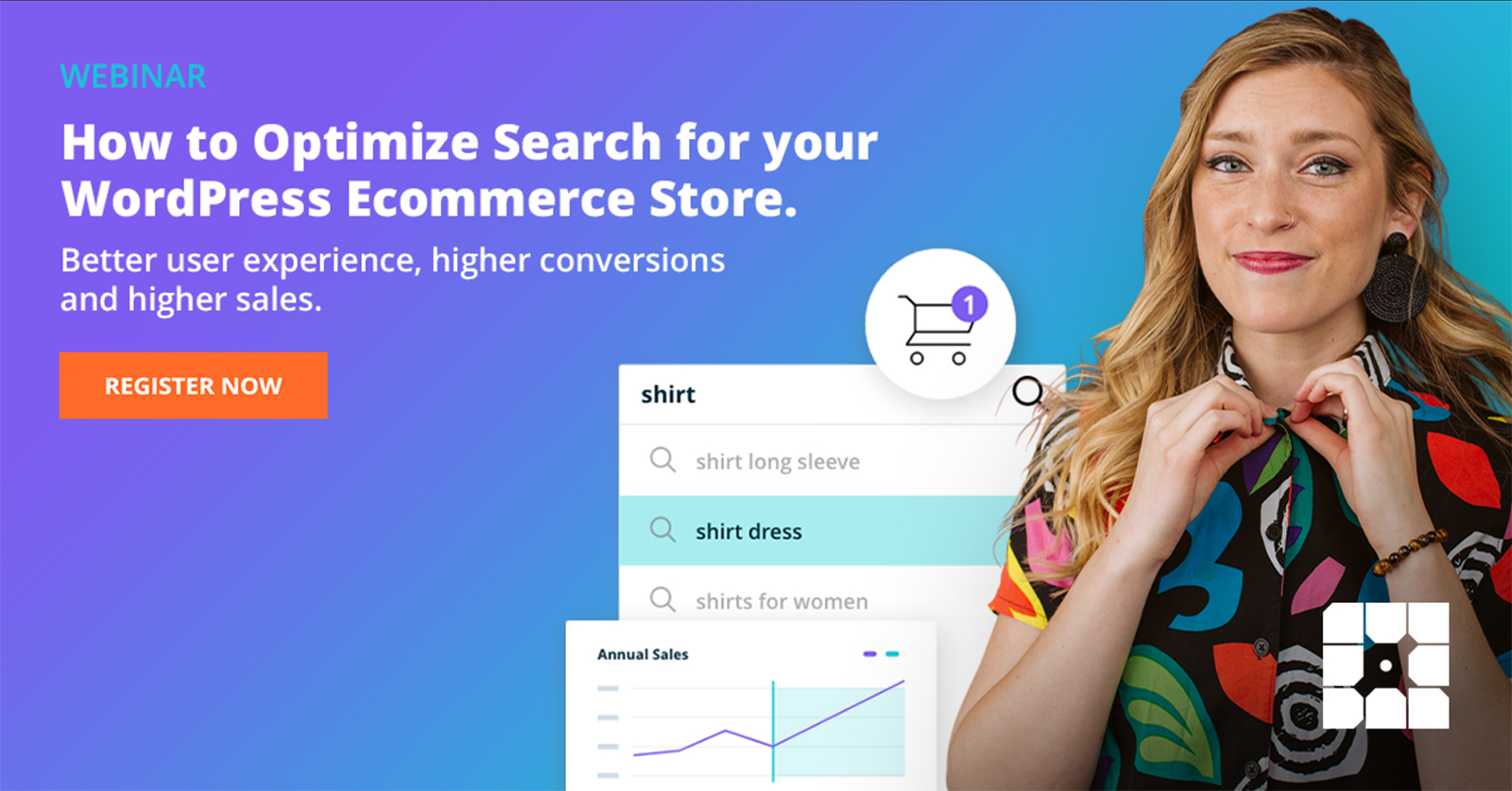 On Wednesday, March 31, I’ll be joining the team at WP Engine to deliver a free webinar titled How to Optimize Search for Your WordPress Ecommerce Store.

We’ll show how analytics can be used to create dynamic search results that boost sales and how modern search tooling can set up an online store to scale smoothly as the business grows. We’ll also highlight some ecommerce stores that are “doing it right” — like an apparel company that saw an 18% increase using the techniques this webinar covers.

END_OF_DOCUMENT_TOKEN_TO_BE_REPLACED

Convert to Blocks is a new WordPress plugin that automatically converts existing classic content to blocks when a page or post needs to be edited.

The plugin works upon activation, with no configuration needed and does nothing until an editor needs to update or edit an existing piece of content. If a page or post is not already formatted using blocks when the editor is opened, Convert to Blocks automatically maps the content to the relevant blocks that come with WordPress. This approach ensures that existing and older content is preserved as-is until modified, which reduces the risk of unknowingly breaking a page or post content.

END_OF_DOCUMENT_TOKEN_TO_BE_REPLACED

We recently relaunched Eight Day Week, our free, open-source plugin that adds web-to-print workflow capabilities to WordPress. As part of the relaunch, we rolled out a new microsite to help explain the plugin.

With no settings or configurations to set up, the plugin empowers publishers to:

END_OF_DOCUMENT_TOKEN_TO_BE_REPLACED

In its sixth year, this bracket-style competition pits the best WordPress plugins against each other. This year, more than 300 plugins were nominated and narrowed to just 64 competitors. Voting is open now and everyone is invited to weigh-in.

WordPress 5.7 was released this week, bringing with it a refined block editor UI, lazy-loading iframes, streamlined migration from HTTP to HTTPS, standardized colors in the WordPress Admin, and a new Robots API and media search engine visibility setting.

FunFact: WordPress 5.7 is named for Esperanza Spalding, a modern musical prodigy. This is only the second time a WordPress namesake has been a living jazz musician. 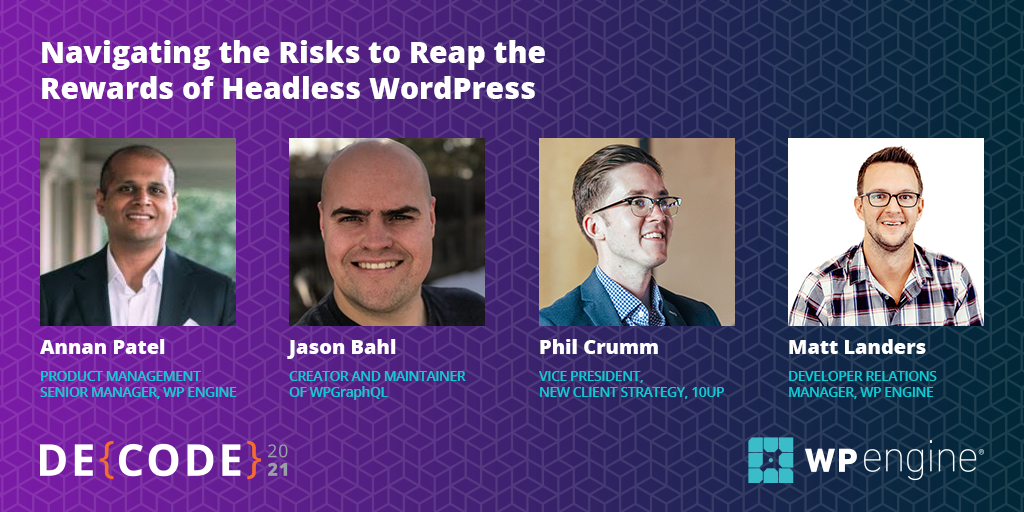 END_OF_DOCUMENT_TOKEN_TO_BE_REPLACED

This February, 10up celebrates its 10th anniversary. That’s ten years since I sat down alone in a small home office in Rhode Island, and decided I was ready to start this business.

According to the U.S. Bureau of Labor Statistics, only 30% of businesses reach the 10-year mark. It’s a milestone that has us looking back at our journey from a company of one to a team of more than 230 talented specialists, and looking ahead to the next 10 years.

To kick start some of this reflection, we asked the team if anyone wanted to share what 10up means to them today. Here are just a few clips from those who volunteered to record their thoughts.